The otherwise proud and headstrong Katherine Hepburn gazes, close to tears and awaiting salvation, at her existence carved in stone. Bewitched into filling up in a coffee maker in a repetitive ritual, the lit fuse only seconds away from explosion. Franz von Assisi, who speaks to the animals, is a coarse guy here, who drivels while feeding a little golden bird, his fidgety lower regions meanwhile attempting to keep a globe rotating in a bonbonnière. The viewer is not really convinced by the butcher boy’s tenderness towards this delicate creature and is left with a sense of foreboding. Or Felix Mendelssohn, the exceptional composer who converted to Christianity, who is here portrayed as a provocative ruffian with the head of a sun-god and the feet of a crab. Back home at the dinner table he provokes a middle-class farce by affronting his mother with his exposed genitals. He does so, as is suggested by the voice-over, in order to finally begin his own life and to impress his sweetheart’s or sister.

They are surreal and perplexing, these narrative creations that have their own unique aesthetic style and are sometimes reminiscent of fairytales and at other times of monster-stories or Science Fiction. What are these video-portraits and their meaningful names such as Erasmus von Rotterdam, Daphne, Kopernikus or Marcel Proust all about?

Ulu Braun and Roland Rauschmeier alias BitteBitteJaJa are exhibiting a series of video collages in the Galerie Olaf Stüber, which they call Cadavres Exquis Vivants. Braun and Rauschmeier, who are both also active as solo artists, have been working together since 1997 and have continued to work on the method “Cadavres Exquis” for the video format ever since. It is a collaborative method, adapted from the Surrealists for art, in which several authors allow a text or a drawing to develop, without any knowledge of the part played by the predecessor. The goal of this practice was to hand over the power to coincidence, to the unconscious and disassociated and in this way to not only undermine the customary perceptions of art but also the customary perceptions of subjectivity. The focus was suddenly no longer on rationality and equilibrium but on the inappropriate and disparate

So how should they be read, these “living, exquisite cadavers” – as is the English translation of Cadavres Exquis Vivants? Aside from the ambiguous title, almost everything appears to be ambiguous, insane and drifting apart. The portraits of important men (and to a lesser extent women) are anti-portraits or a collection of freaks rather than an ancestral portrait gallery of respectable people. In this sense, BitteBitteJaJa are completely committed to the spirit of Surrealism. Homogenous identities are caused to shift in favour of collective and patchworked forms of existence in which the conventional boundaries no longer apply. Everything has become fluid, frequently there is water flowing somewhere, the boundaries between people and animals, chimaeras and monsters, the animate and inanimate, have become irrelevant. Everything seems to be possible, and precisely in this deeply paradox sense of the word im/possible, namely scandalous, because it violates our perception of normality. The state of being a subject is portrayed as something that goes beyond the bodily boundaries inherent in both dual perception and socially sanctioned subjectivity.

in private and public collections 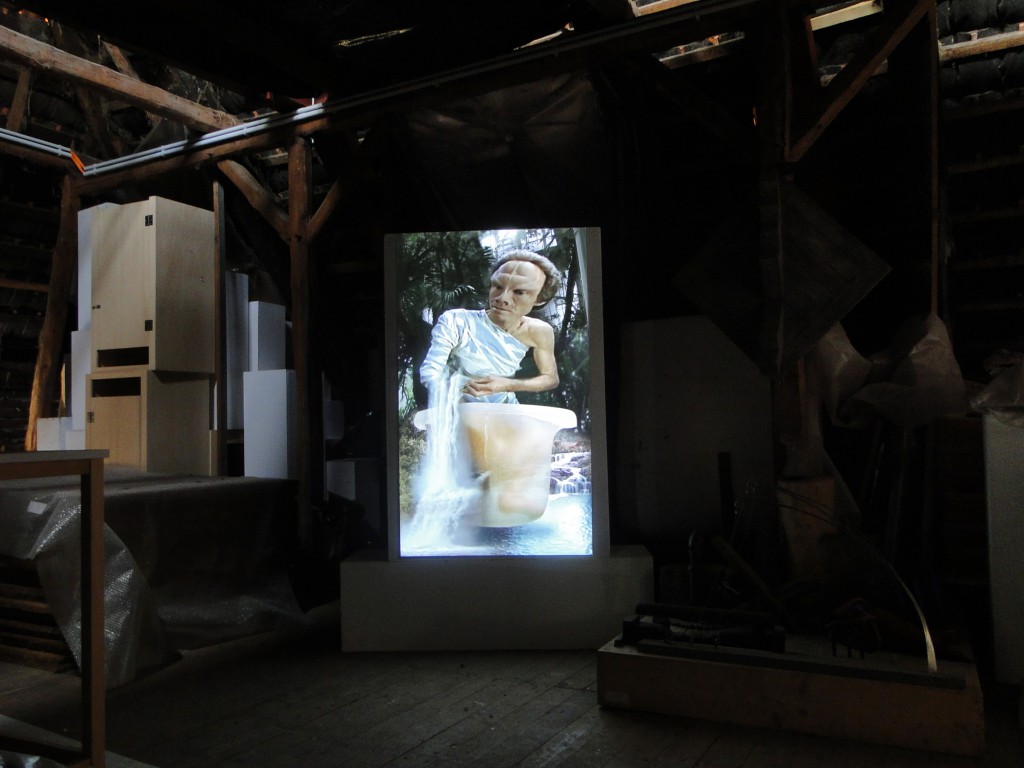 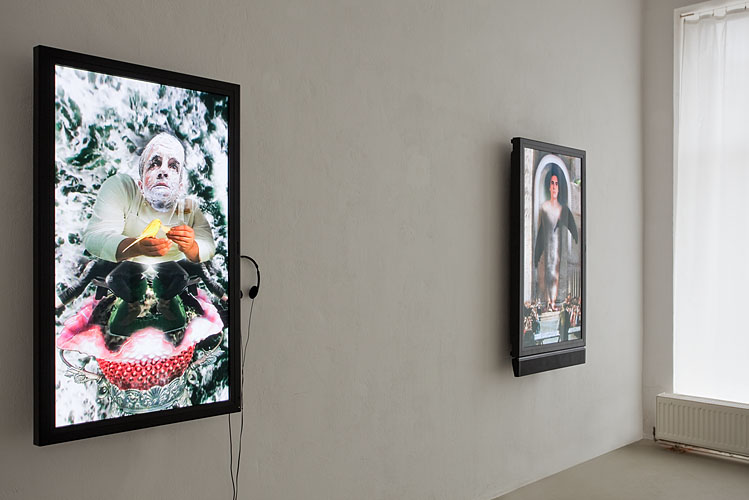 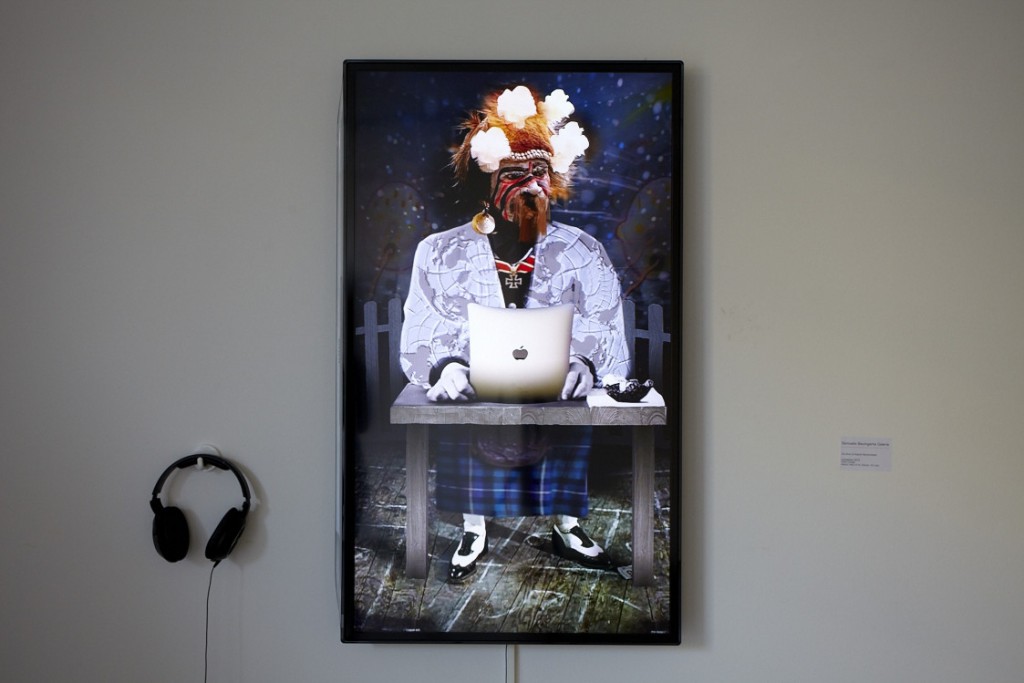 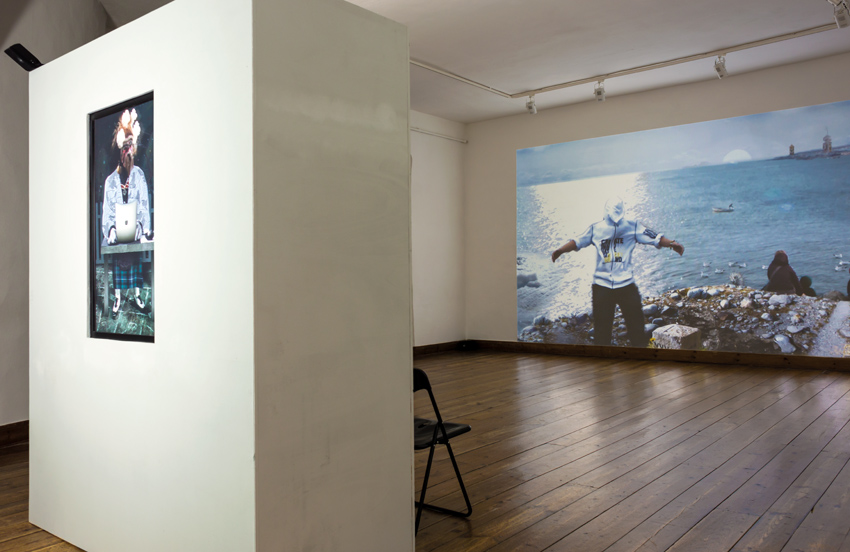 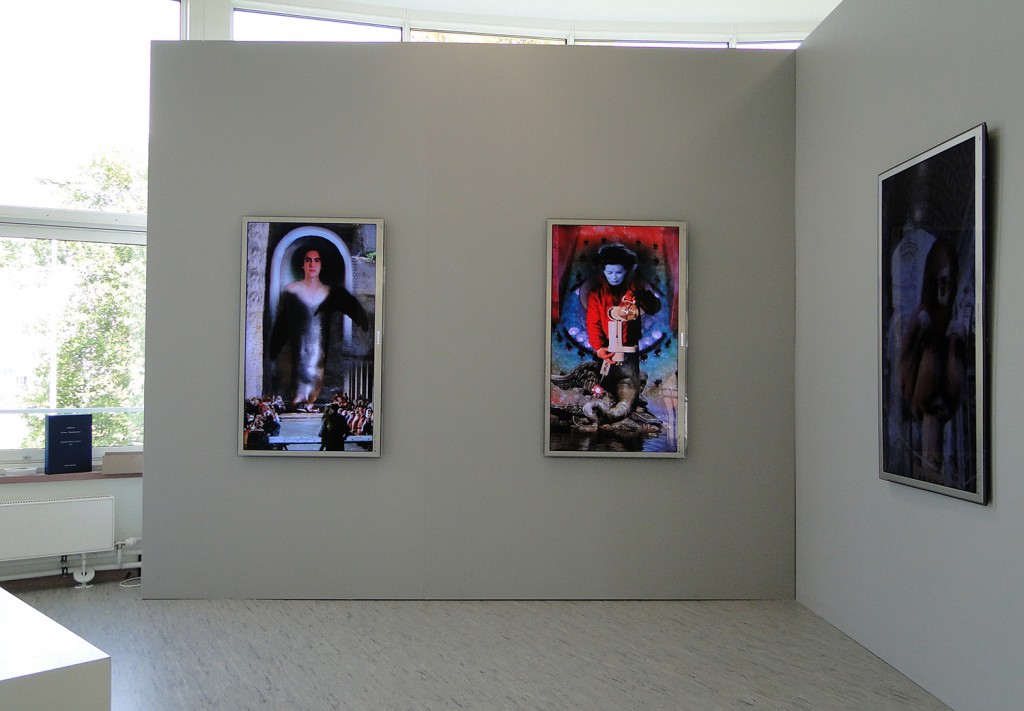 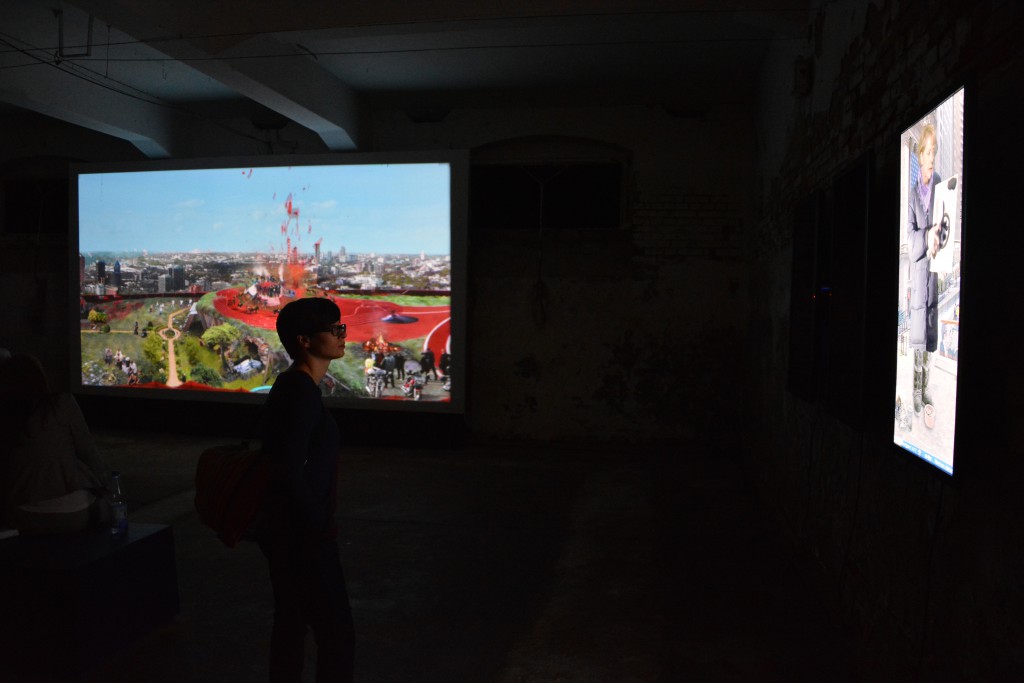 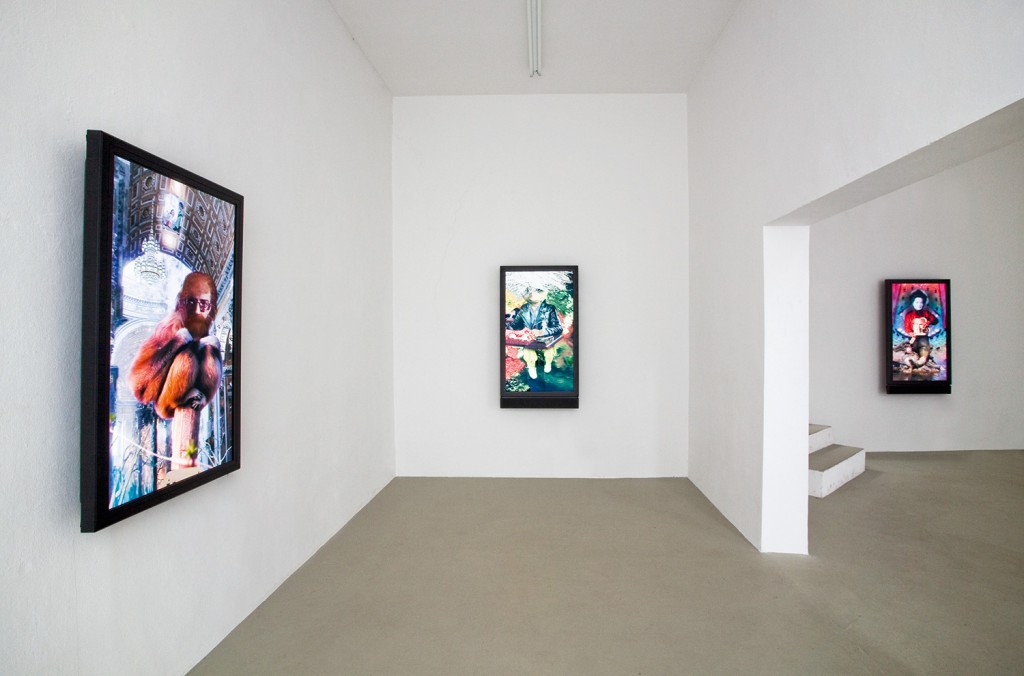