was born 1976 in Schongau, Germany. He works and lives in Berlin and Lieksa. From 1996 to 2005 he studied painting and experimental film at the University of Applied Arts in Vienna and the Film University Babelsberg. Ulu Braun has been using the medium of video to explore the field between the visual arts and auteur cinema since 1997. He is one of the key figures who have transferred painting into video art and have played a significant role in defining and further developing the genre of video collage.

He publishes also under pseudonyms, is co-founder of the artistic duo BitteBitteJaJa and a member (currently inactive) of the artist collective YKON 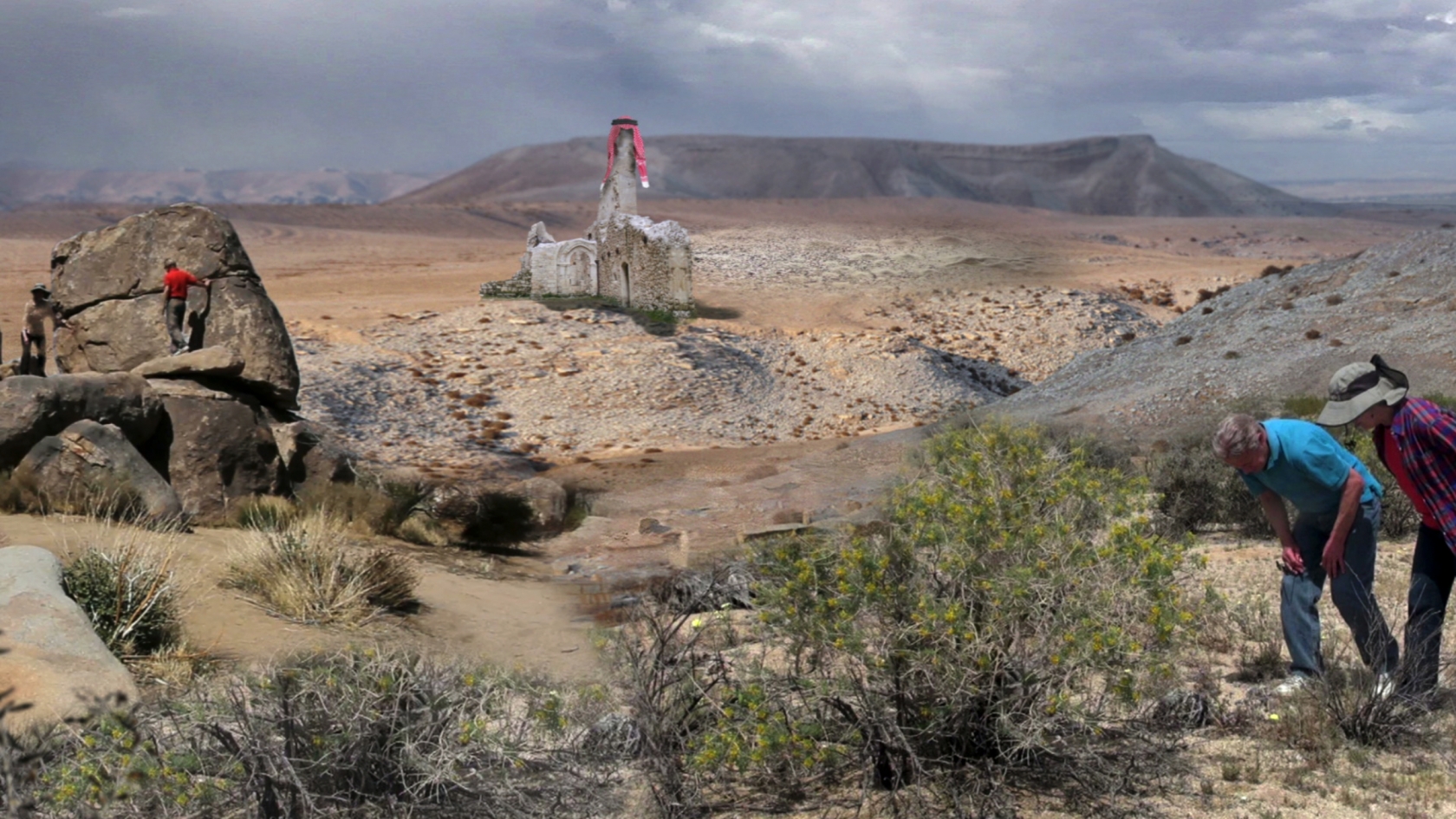