YKON is a non-profit advocacy group for unrepresented nations, experimental countries and utopian thinkers. The disseminiation and production of knowledge on such fragile entities through co-operation between the arts and all other fields of study is a key interest of YKON. Group fusion, curiosity about utopian fantasy productions, and interest in the emergence and drying-up of alternative architectures of society unite its membership.
Ulu Braun is active member of YKON since 2008.

BitteBitteJaJa is an artistic duo of Roland Rauschmeier (*1974) and Ulu Braun (*1976) that started working together in 1997. Their work deals with the phenomena of everyday life. Through their spontaneous and integrated use of all media, almost in the way of a performance, they create a poetic interpretation of social drama: Where do we come from? Where are we going? What is going on? Unimpressed by criticism and formal deconstruction they create art that ignores false hopes, artistic boredom and intellectual blockades..

The Hunt for the Berlin Artist

The Hunt for the Berlin Artist was a conceptual performance day at the KW Institute for Contemporary Art, Berlin during the exhibition “Based in Berlin”in the year 2011.

Invited by the project space “After the Butcher” we took a critical view on the so called “Berlin Art Scene” and its social aspects. A collaboration between Ulu Braun, Niina Lehtonen-Braun, Mimosa Pale, Catriona Shaw and Pasi Mäkelä and guest performers 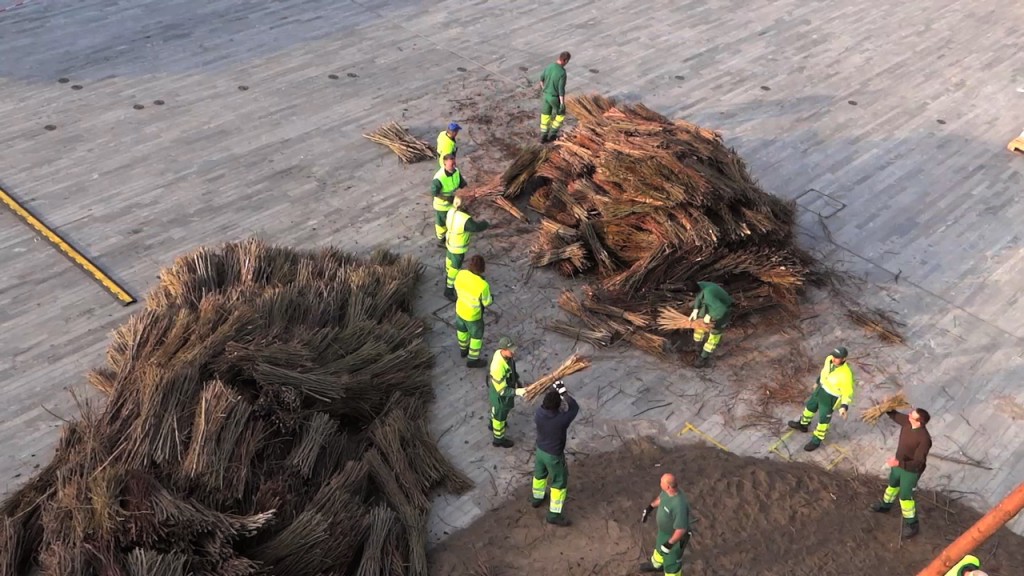