Tower of Invincibility is a film installation created in a neo-melodramatic style about the advancement of an esoteric health and sports camp in the early 20th century. The camera follows the protagonists during their daily routines: weight lifting, acrobatics, telepathy, leisure time and witnesses how they are progressing from day to day. The filming took place at the Teufelsberg, a former listening station during the Cold War in Berlin. In 2008 the Maharishi Foundation, along with Director David Lynch, bought the terrain for building a 50-meter tall “Tower of Invincibility‚ and a “Vedic University of Peace‚. 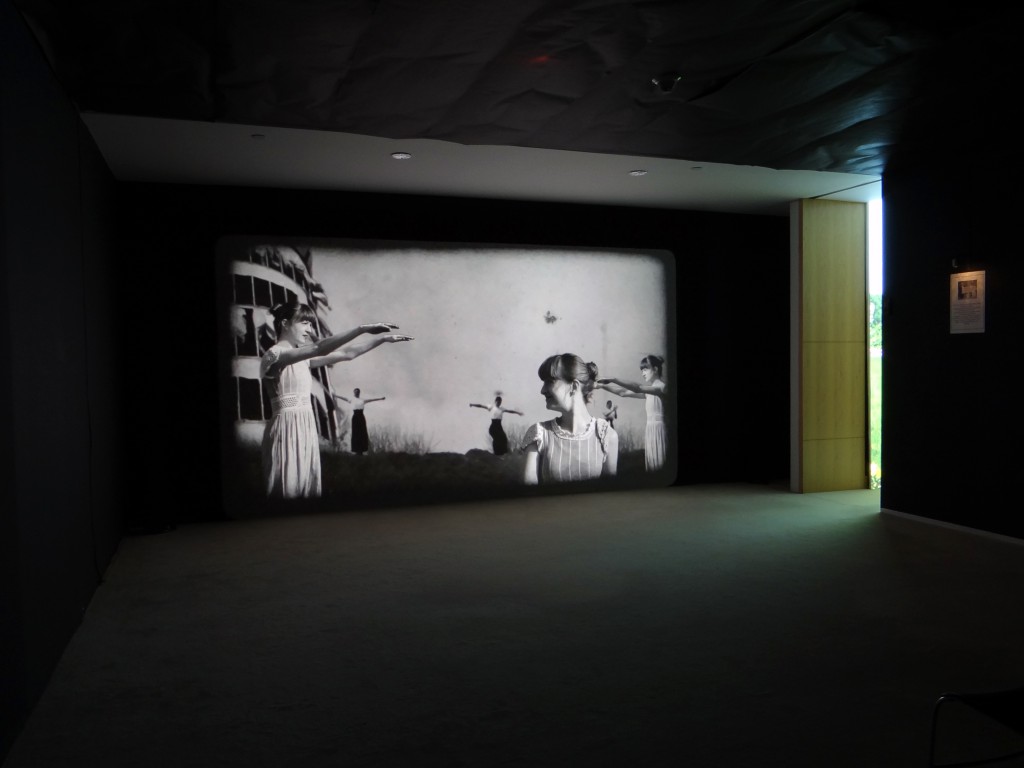 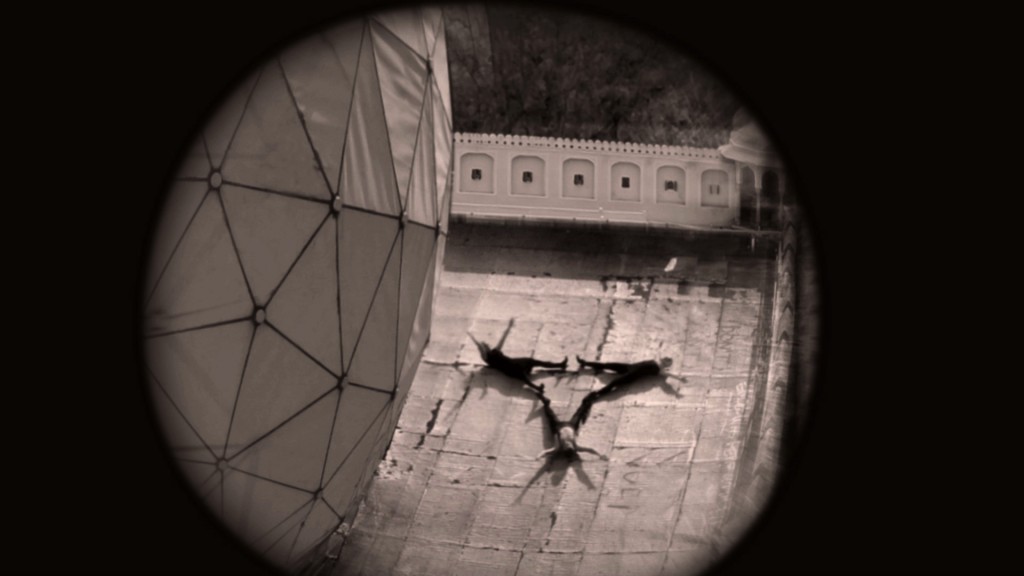 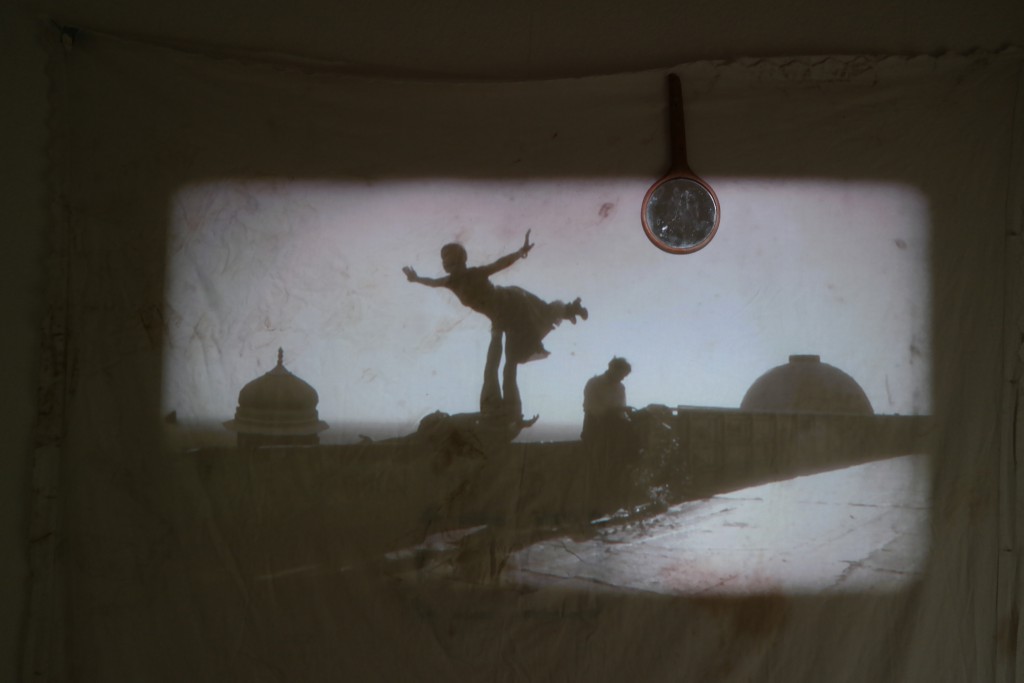