VERTIKALE takes us up and away into a hyper-real world of appropriated TV and documentary imagery. This video-collage physically engages the viewer as vertical film shots are merged and mounted to mediate a symbolic journey from the depths of the sea to the peaks of human civilization. Life and the ambition to survive are reflected along a geographical and media-referential line.

VERTIKALE is created out of hundreds of crane shots from films and documentaries that were mounted and animated like a filmstrip. The video mediates a journey from the deep sea until the peaks of human civilisation and by that plays with our linear viewing patterns and causes a physical cinema experience. Life and its ambition of survival is reflected along a geographical and media referential, rising line.

music and Sound by Markus Heino
with: Katja Müller, Gabi Schaffner, Mathhias Deutsch and others
Produced by Studio Ulu Braun 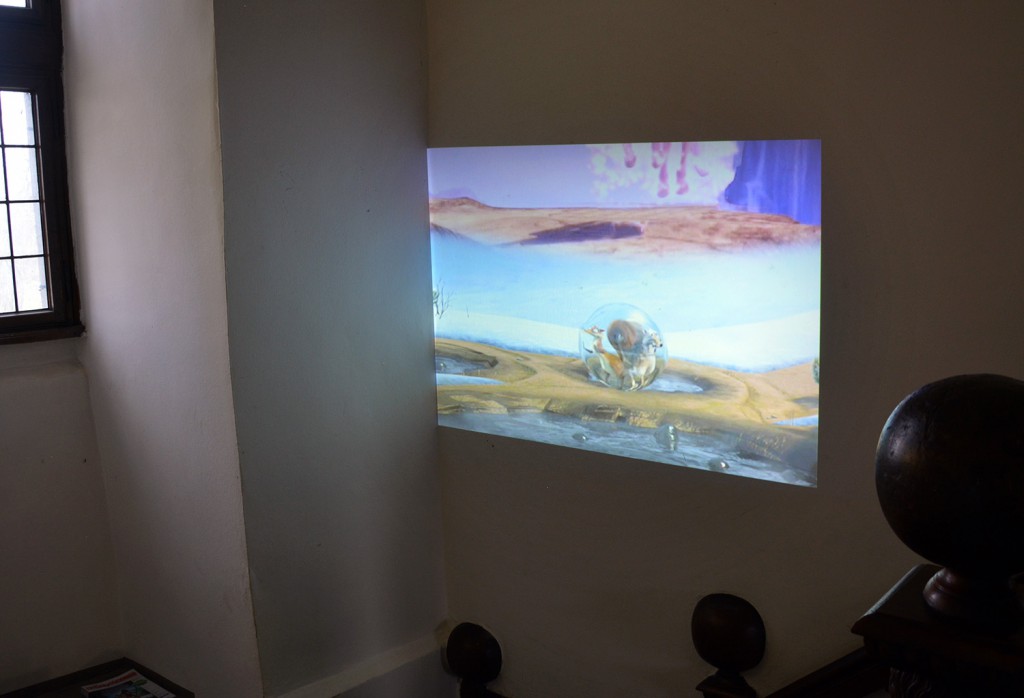 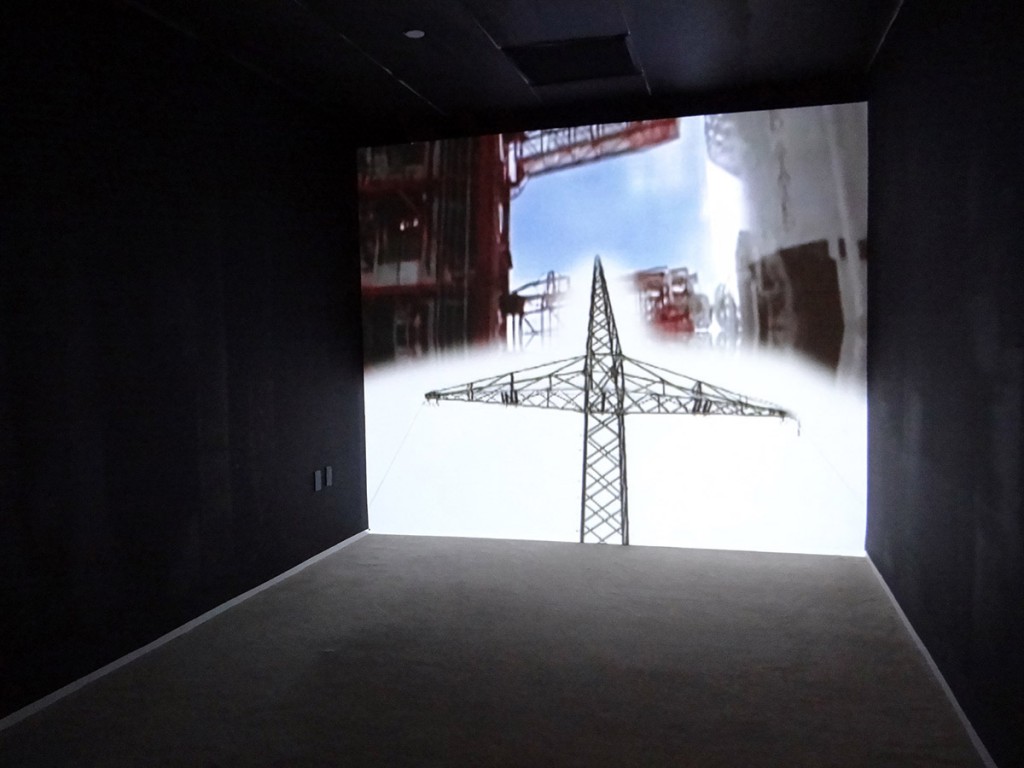 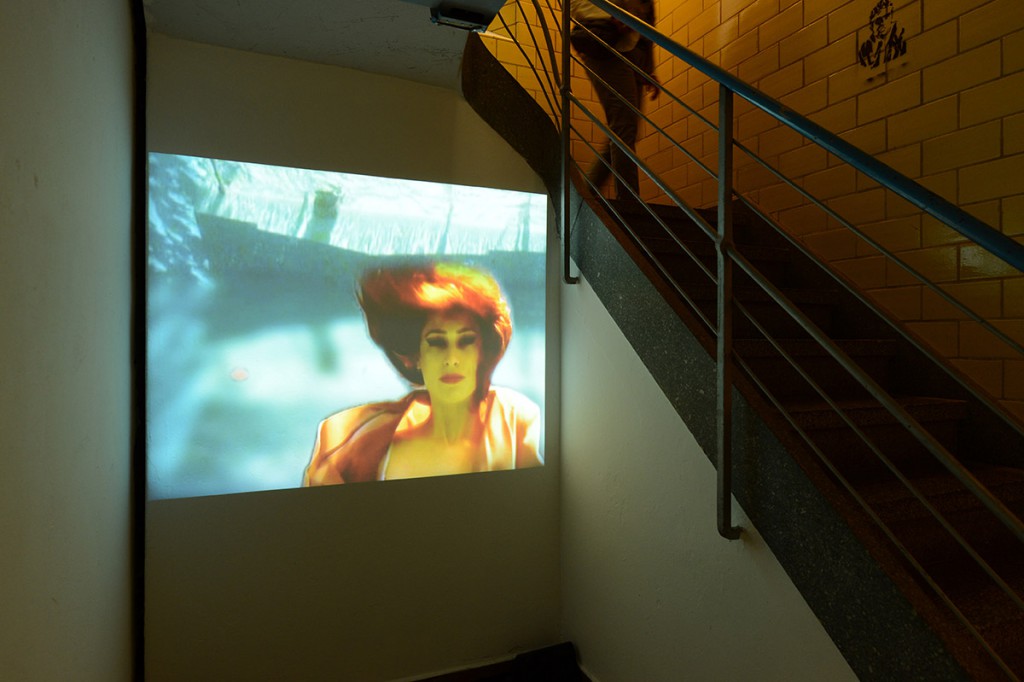 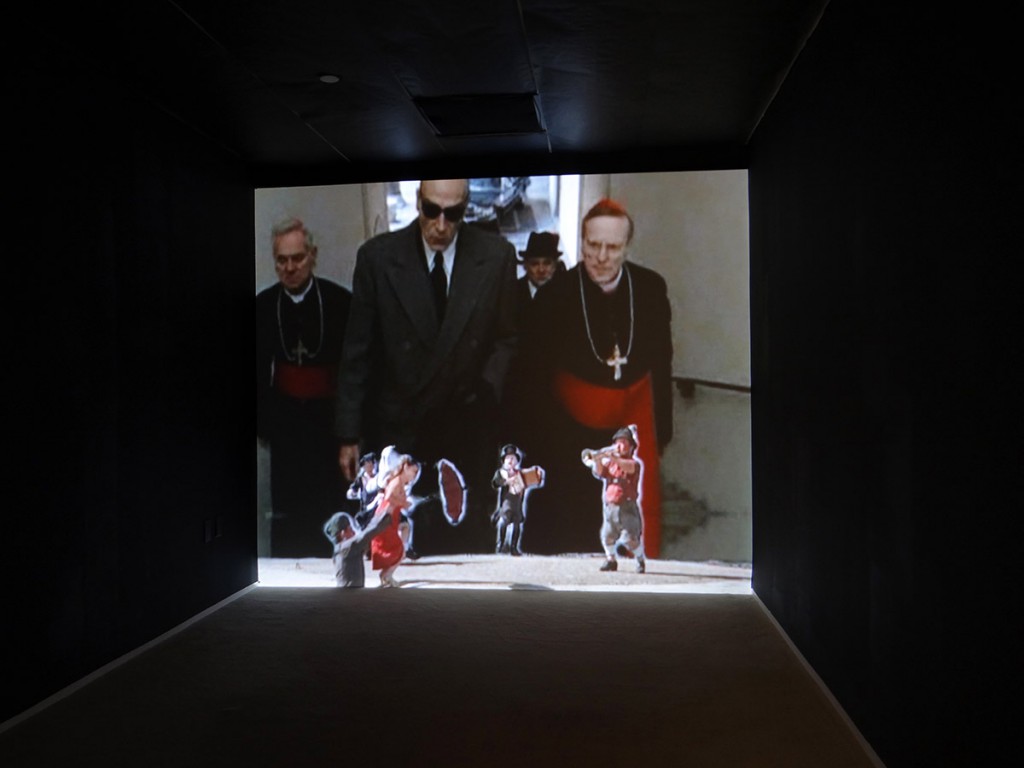 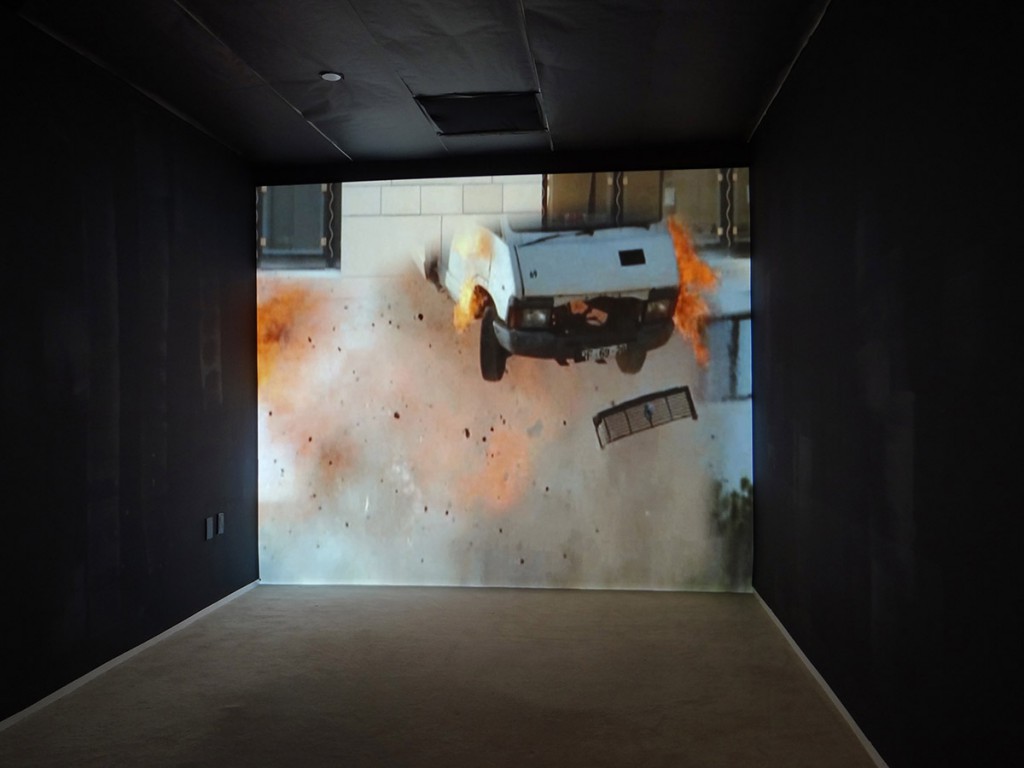