The film is a geographic construct in accordance with „our“ collective perception of Africa and the image of Africa presented by the media. Inaccuracies within this construct challenge these perceptions.
The setting is an African village apparently inhabited by Germans (or Brandenburg one hundred years from now) and a seemingly African mine, in which a Ferrari® is discovered during an excavation, like an archeological artifact.

Within this village setting, we encounter the protagonist, “Joachim”, as he is trying to procure energy carriers, taken from the village environment, for a mysterious shaman (with one black and one white hand), in order to realize their vision, “The Collective Energy Project”.

A Museum for Prussian Culture serves as some kind of nexus within the village, harboring seemingly characteristic features of “German Culture” (ears of wheat, blackbirds) as well as artifacts of western consumer culture (WD 40, a Siemens hand mixer). The museum’s curator, a black woman, seems to be the only person who is keeping the Prussian epoch alive.

As the energy production reaches its climax and our protagonist Joachim is banned from attending the ceremony, he resorts to a kind of displacement activity, stealing the village’s energy liquid and using it to fuel the freshly restored Ferrari®, gloriously catapulting himself at full speed out of the story/history.

Whether the story takes place in a fictitious future, in the present or in the past remains unclear. There are hints referring to all three temporal stages, establishing a connection between historic references and medial realities. 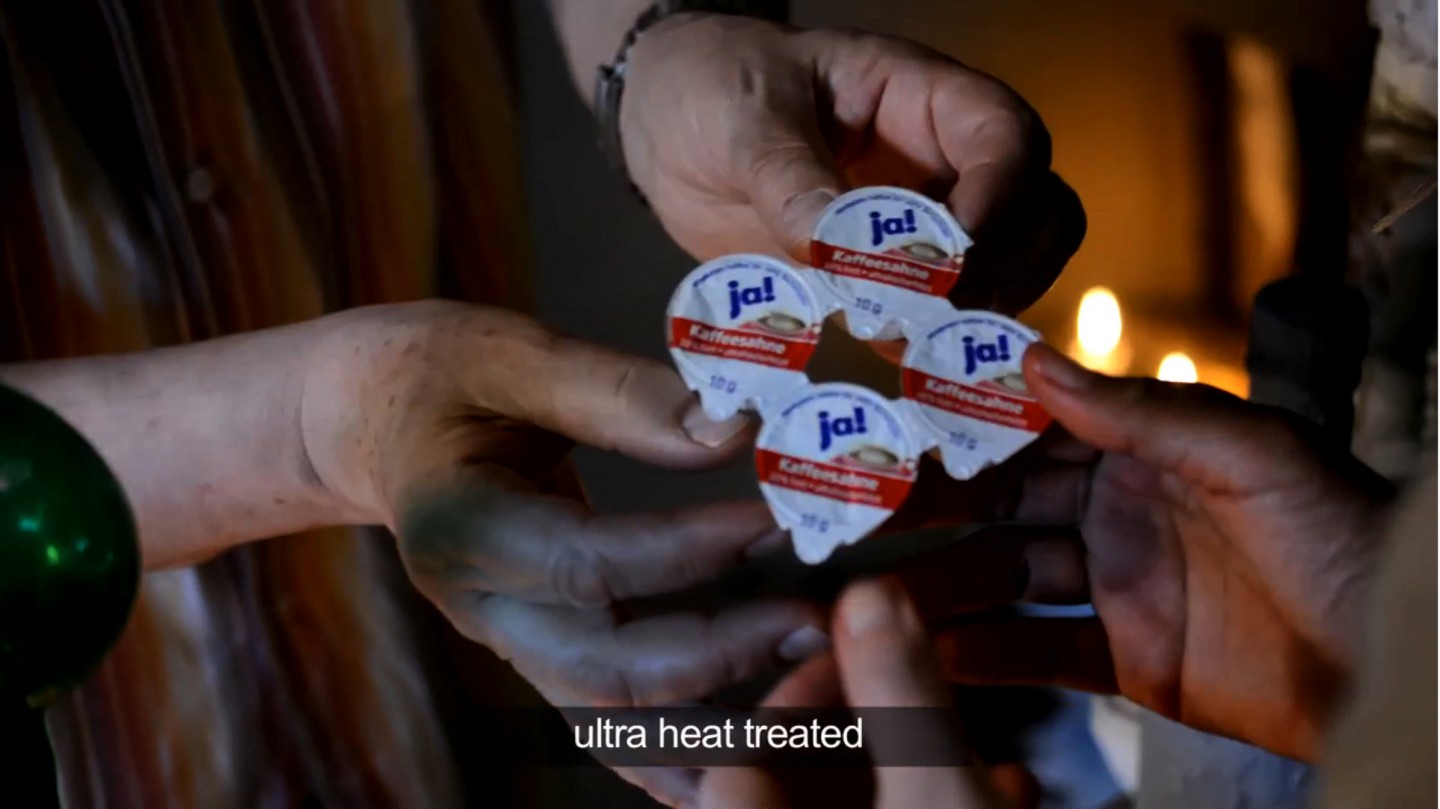 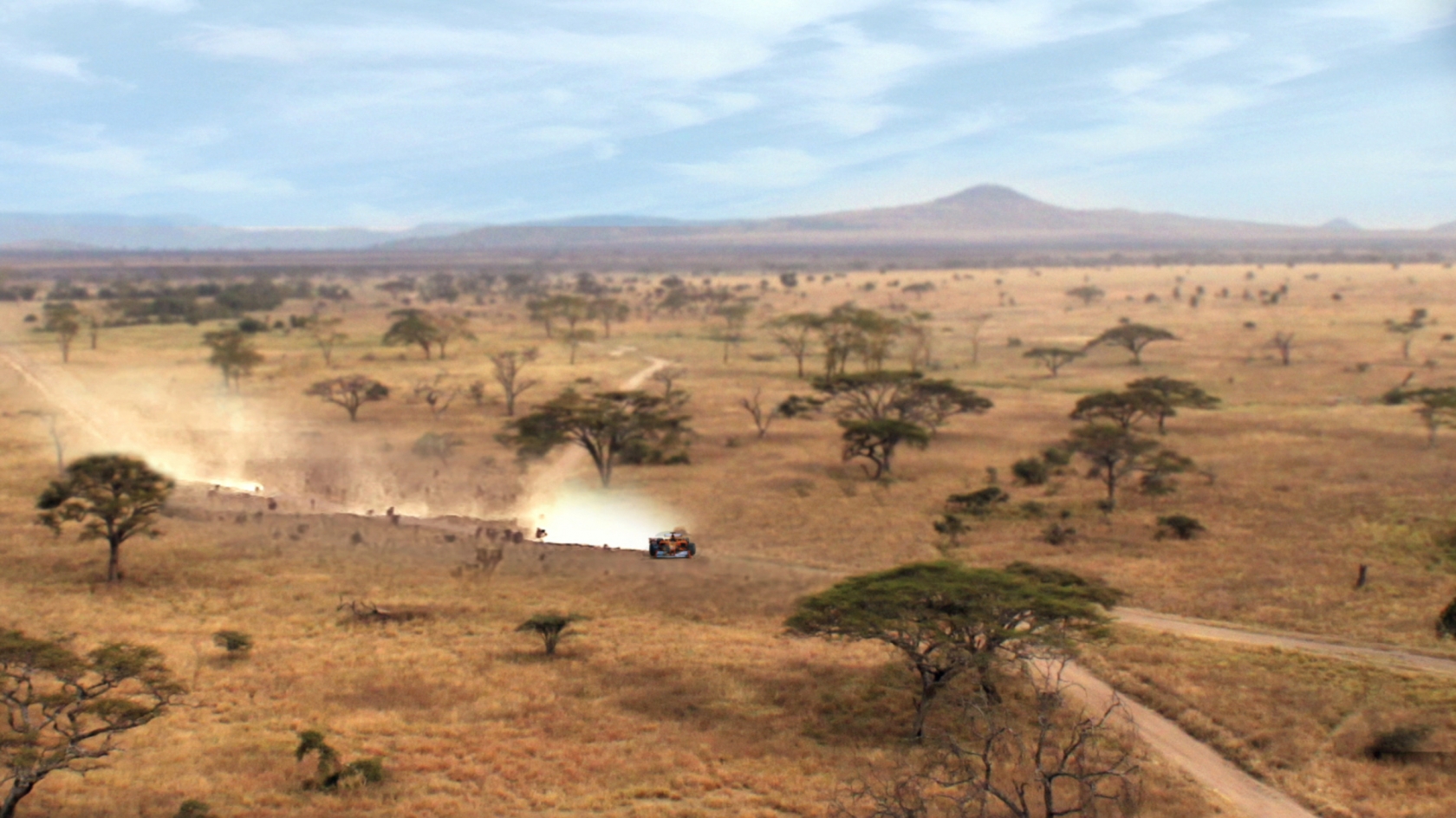 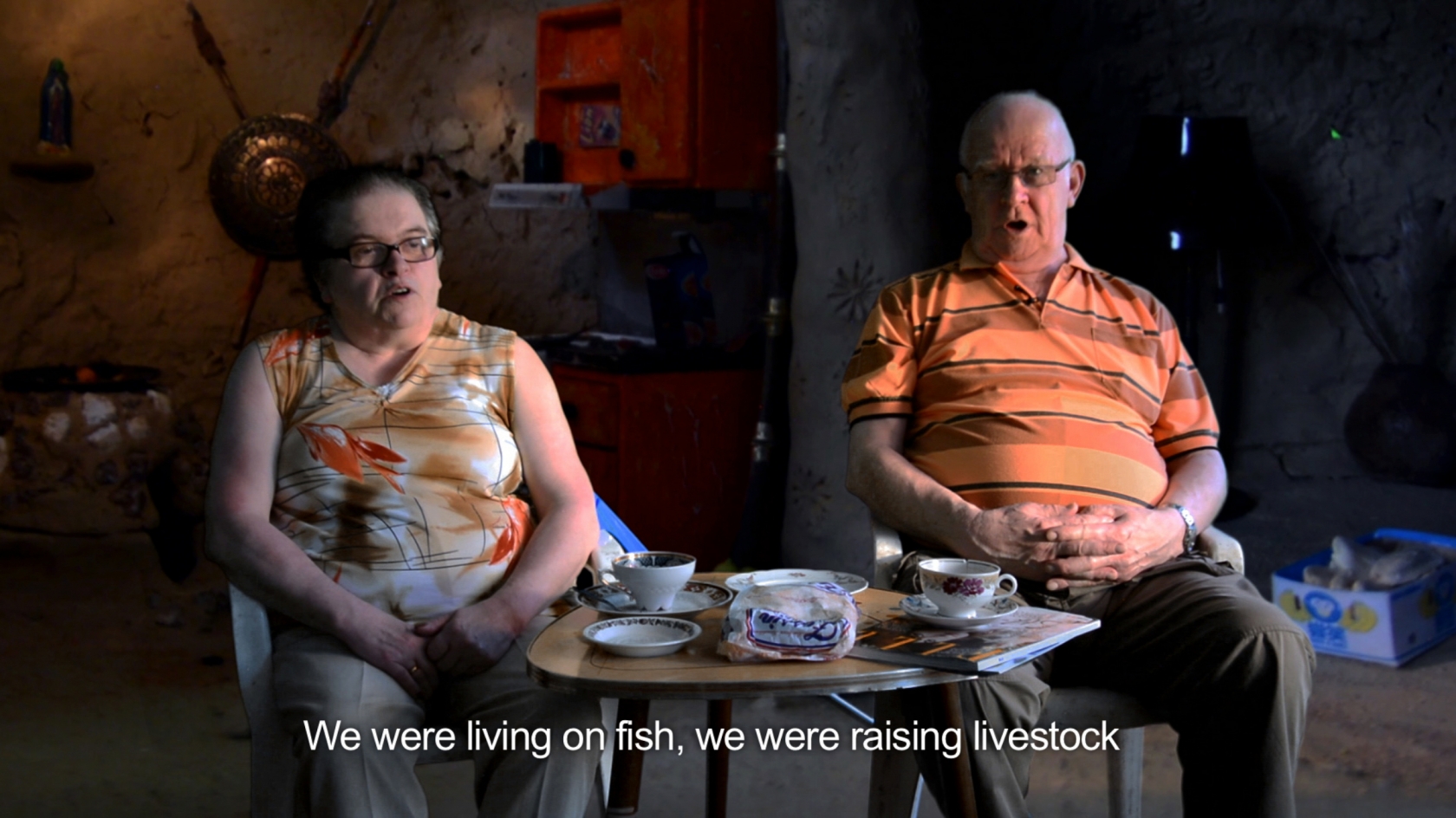