Every body’s life is a private research-center of happiness, sorrow and pain.‚¨Our film presents Teuri’s one. Plantheon is an intimate and experimental portrait of the Finnish artist Teuri Haarla, and focuses on his wholistic methods dealing with infancy trauma and social pressures. The film accompanies him while building a tower, making his ego-melting rituals, reflecting religion and philosopy, keeping balance with family. ‚¨“Lets just say that after childhood I needed some rest‚. ‚¨The film arose from the friendship between Ulu Braun and Haarla, which allowed a spontaneous and artistic co-operation of documentation.

How I became to know that elevated states of the soul exists and are possible still for humans of our time.
Excerpt by Teuri Haarla

Before that personal story I want to say that already F. Nietzsche noticed that ‚people do not believein elevated states of the soul‚. Which is almost the same as to say that ‚God is dead, WE killed him‚. I guess he felt very frustrated, because so few people were interested in his works. Then he understood. why: because for normal people those ‚states‚were just symptoms of mental disorders and illness, and . . . as you may see, maybe it is so . . .

Then later, during second World War, George Bataille was interested of purifying Nietzsches reputation, spoiled by the natzi connections.

P. Sartre, even mocked Bataille as ‚ Nietzsches ape‚, or an ‚shameful cristian‚, but anyway Bataille wrote one book ‚On Nietzsche‚ and in that book he had picked up that same notion of Nietzsche. So Bataille felt the same. And since my younghood, I have felt the same. Why? Because most people do not have any experiences of ‚these states‚. And the prevailing culture ‚wants to hide andfalsify any signs of these kinds of pleasurable selfsuffiencies.

So Bataille , who liked to read and investigate Middle Age mystics, those extremely ecstatic womenespecially (Agnes from Foligno) because Bataille was interested in the limits and possibilities of human mind in general. He himself, as a young man, had an experience of mindblowing bursts of laughing, which he felt that it was an experience of his god.(In his book Inner Experience, an A-theological Summa). Ok, but then there are so many ways and discourses, by which you can express or talk about these worlds of inner ekperinces. And every genearation,( even every person) must find their own new fresh language, new images, new visions, wich then you can see it, are in odd ways, about the same as the old ones, but now dated, transformed to life in us, because they the visions ARE this living of our elevated soul.

The mental food comes through these original, archetyphes, most deepest visions. which can be felt and seen, only when the mind first . . . is totally still and quiet, without any use of will or power. Now, I am sorry, I have to tell the short story.(summer 1972, the psychosis in the forest alone, about two weeks.extreme heaven and Hell, after each other.) So this means that THAT Psychosis of youth was a good happening: I saw the limits,in good and in bad, what is possible for this Teuri-human. It was like a map of mind, opened. So IT created the Synopsis for the rest of my life. I had then Tasted that love-drug. 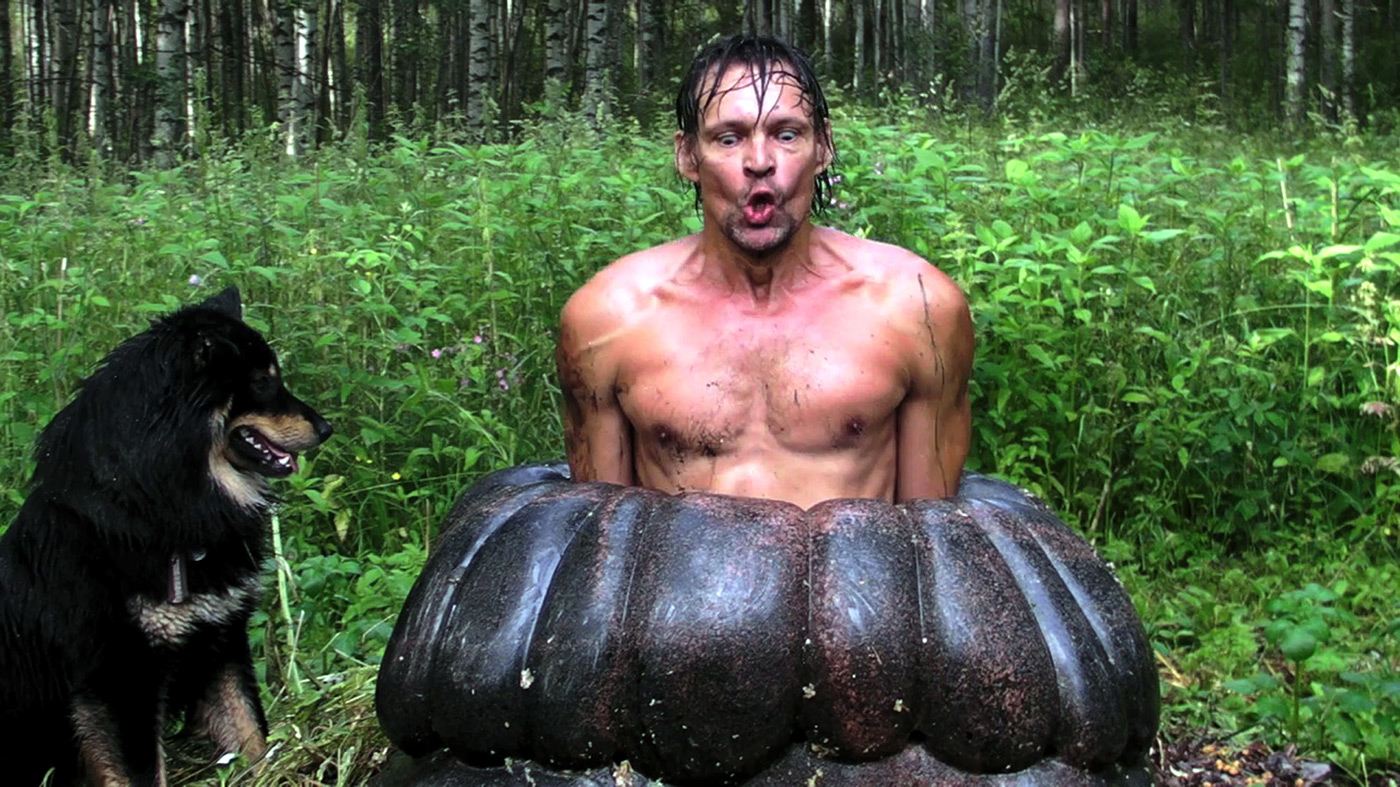 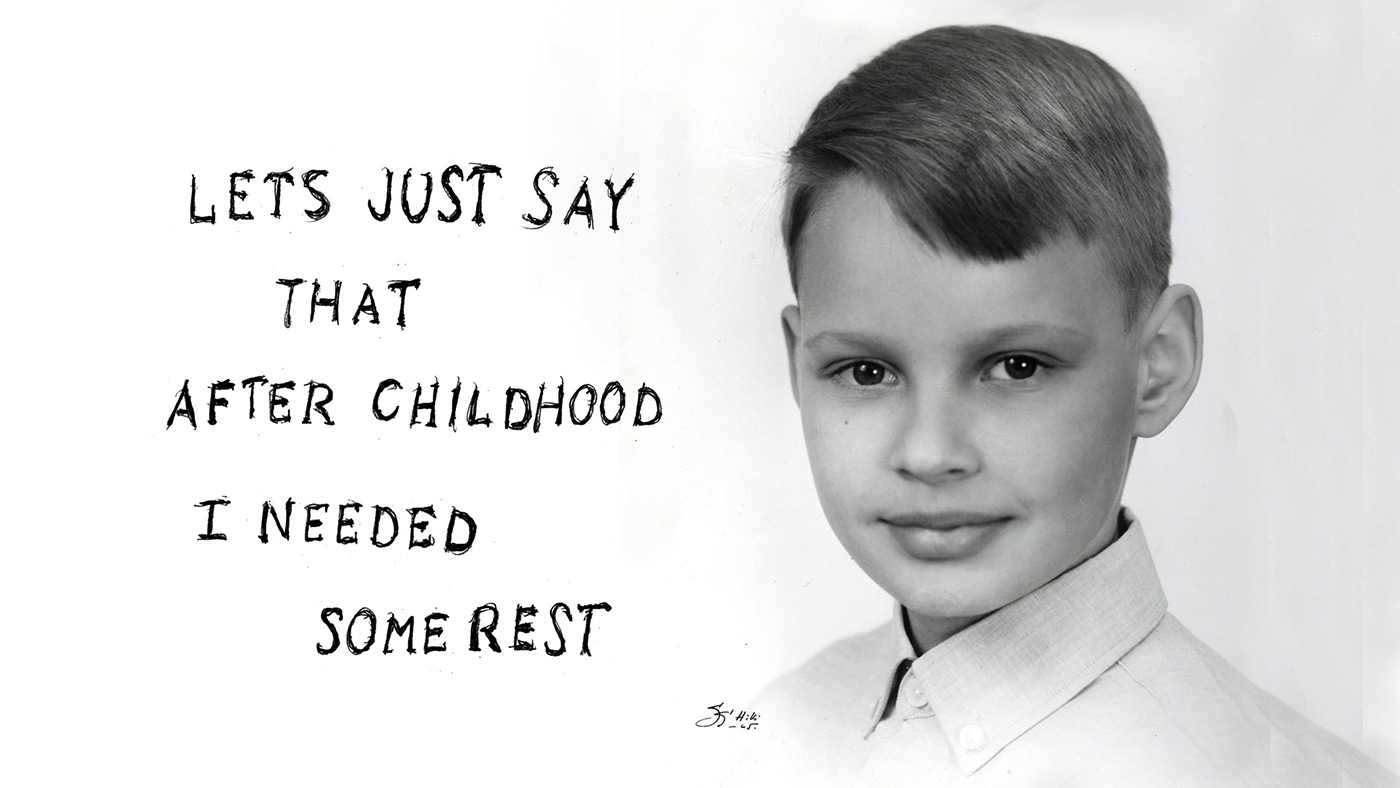 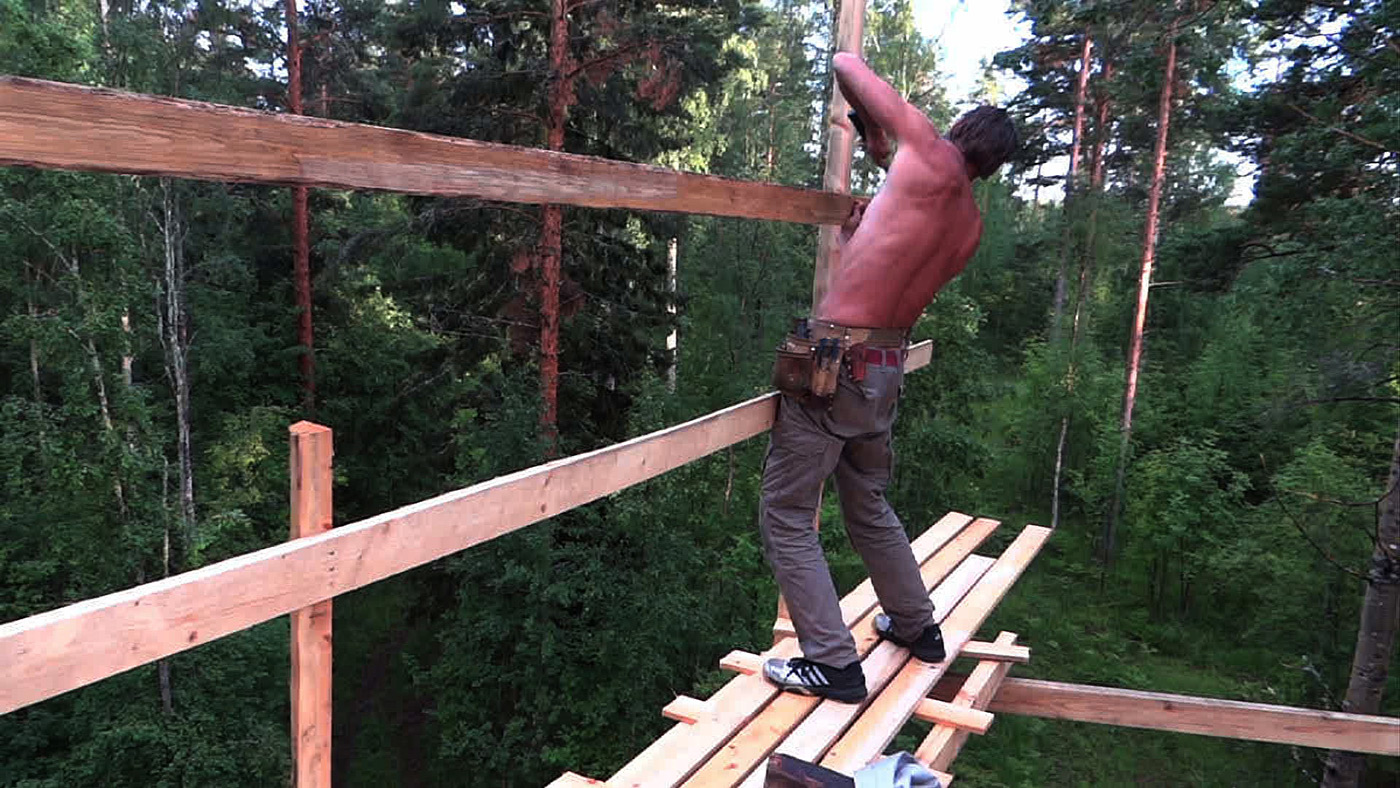 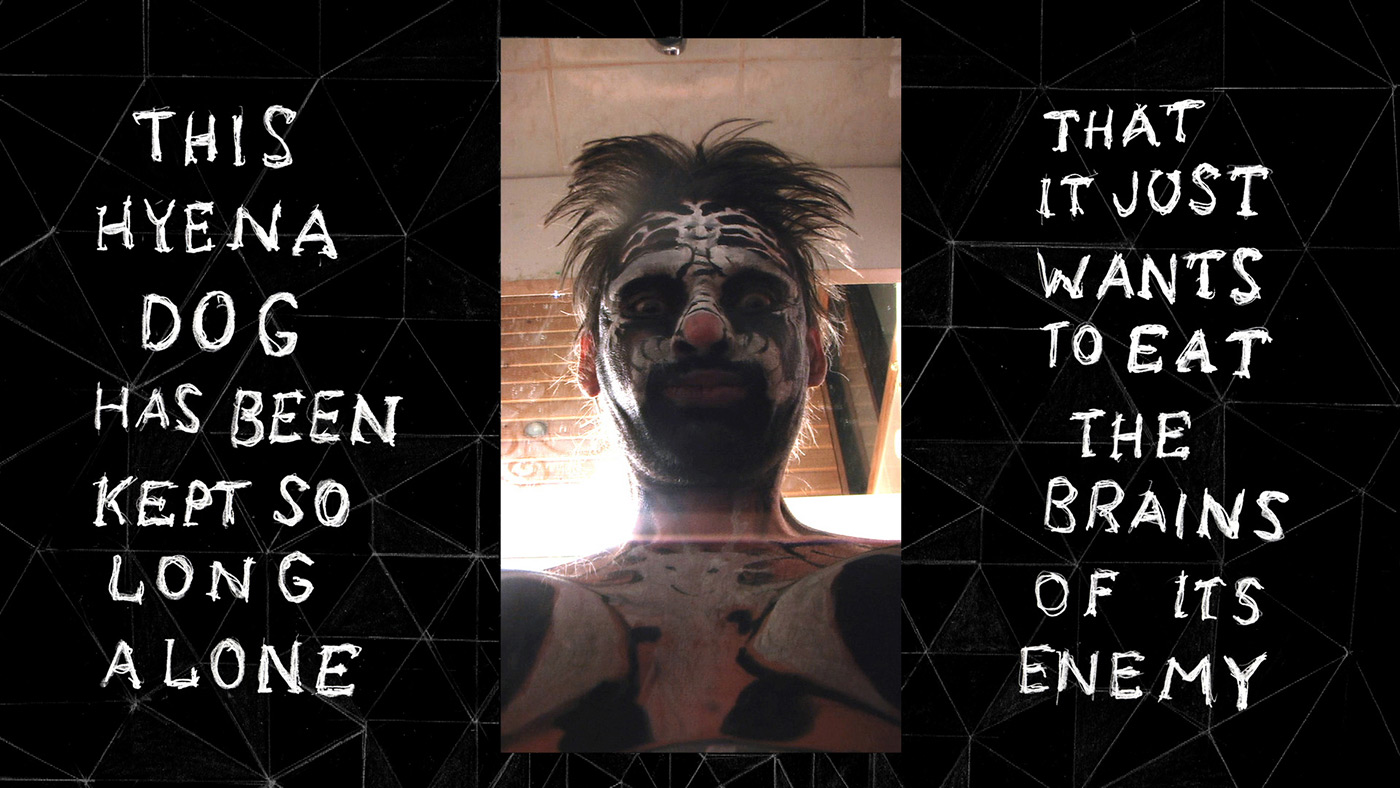 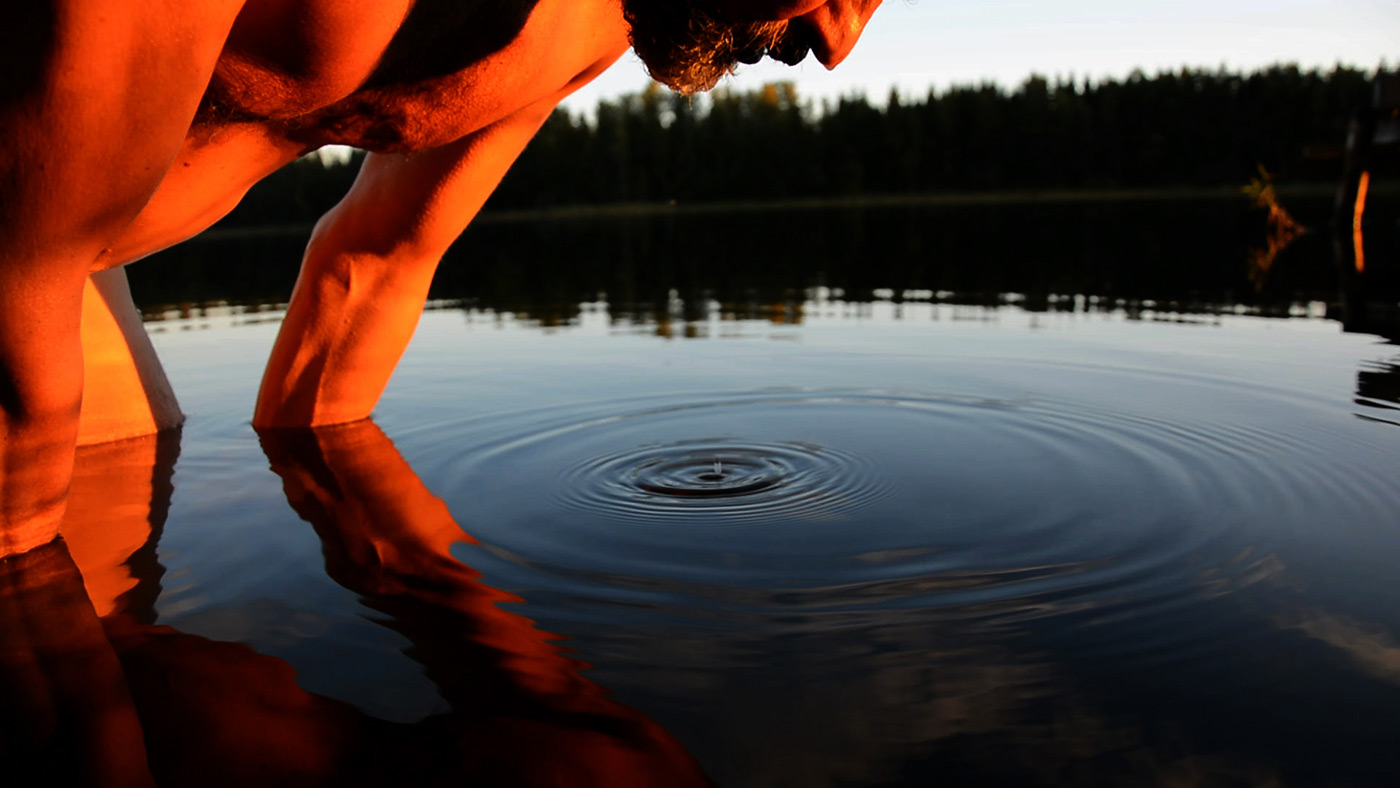 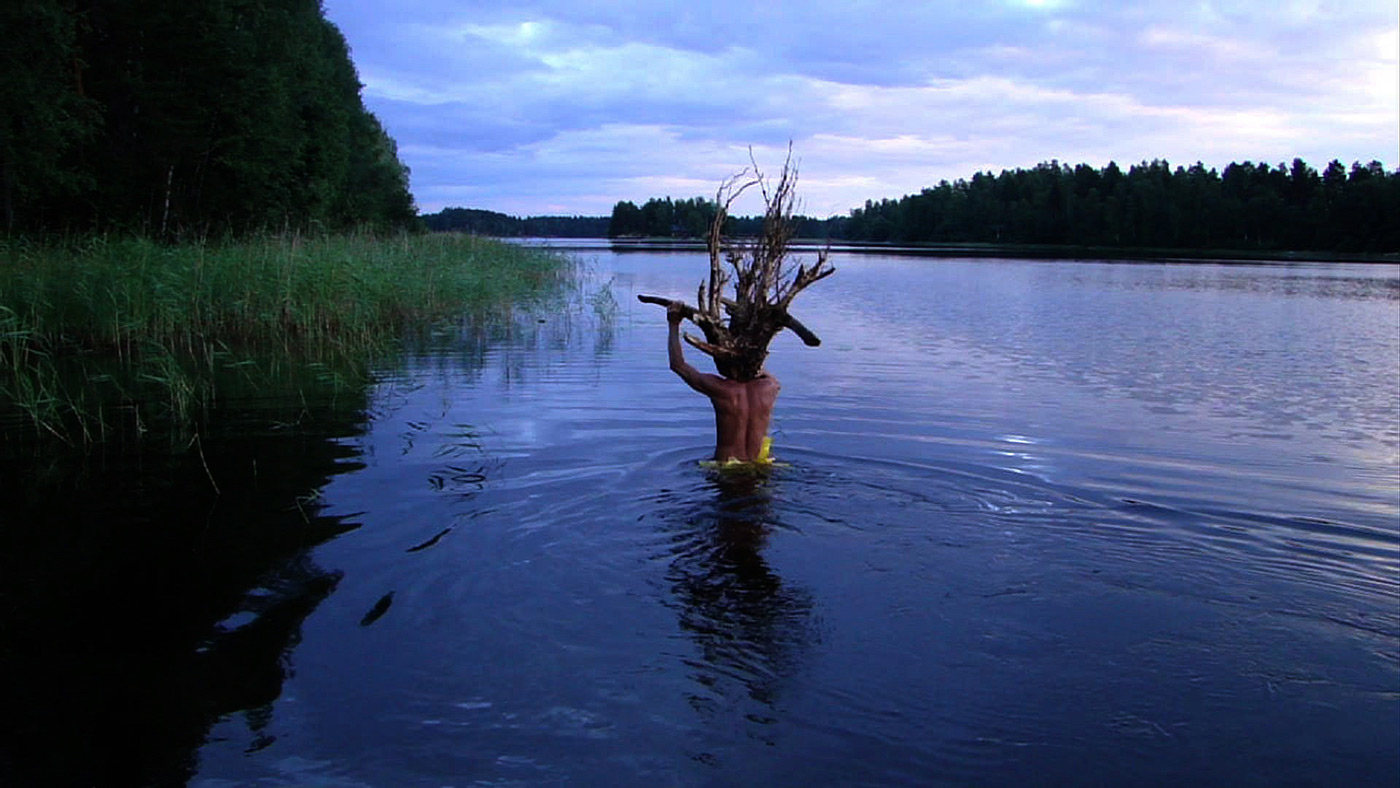