Mankind history shows that even abstruse ideas like the building of pyramids and moon expeditions are realizable and afterward admired and mystified. The extent, the overcoming of normal physical borders, and the inexplicability of the procedure are playing a large role in that. Fish Soup describes similar to a recipe in the video the preparation of the Mediterranean Sea into a dish.
Fish Soup is Ulu Brauns very first video collage /hybrid video, that he realized together with Alexej Tchernyi. It was based on a “recipe”-idea of Tchernyi and initiated by Braun and his vision of hybrid cinema in 2002. As those methods were rather new, and computers and skills still slow, it took a while that “Fish Soup” could be finished in 2005.

Under water, in air and in the coastal regions of the Mediteranean Sea the population prepares a spectacular event, which will not be forgotten in even 100 years. Similar to a recipe the video describes in trivial and poetic form the preparation of the Sea to a Fish Soup. A trucker brings olive oil to the harbor, an old lady is cutting herbs, the population meets at the market places. Finally airoplanes are dropping onions over the sea. The crowd is cheering.

Mankind history shows that even abstruse ideas like the building of pyramids or moon expeditions are realizable and afterwardsÂ  admired and mystifyed. The extent, the overcoming of normal physical borders and the inexplicability of the procedure are playing a large role. The video combines documentary, fictional and animated elements.

Fish Soup spirits the viewer away to an Italian seaside village, inviting him to witness what the inhabitants are up to in a variety of settings: banal everyday situations are joined by bizarre constellations that gradually reveal a common theme: people’s careless encroachment on the environment.

The story culminates in a series of violent explosions beneath the surface of the sea: the contaminated water boils, steam rises, dead fish float up onto the surface. And yet the far-reaching implications of what they are doing ‚“ the destruction of the environment ‚“ does not seem to worry the residents in the least. Instead, they seize on the catastrophe as an occasion for wild celebrations and begin to spoon up the fish soup they have prepared. The people’s guileless behaviour is conveyed by means of colourful, naÃ¯ve-looking imagery. Various animation techniques both embellish the events and pass over them. Braun and Tchernyi not only deliver here socially critical food for thought, they also encourage the viewer to reflect on his own treatment of the environment. 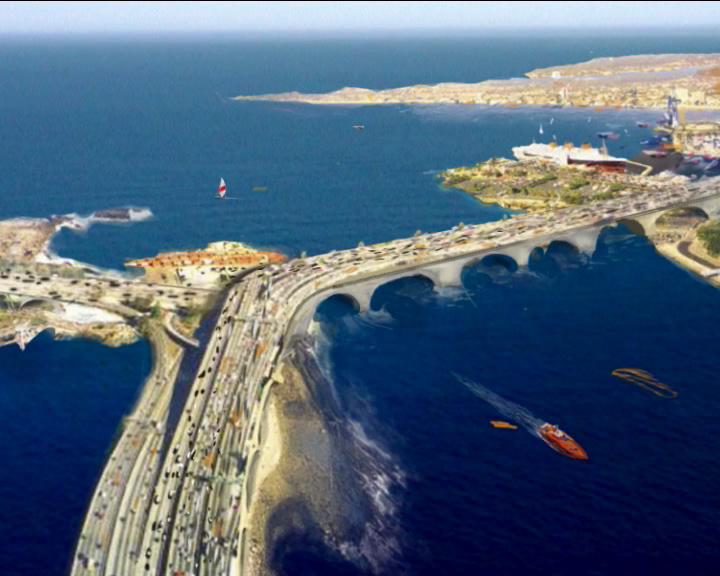 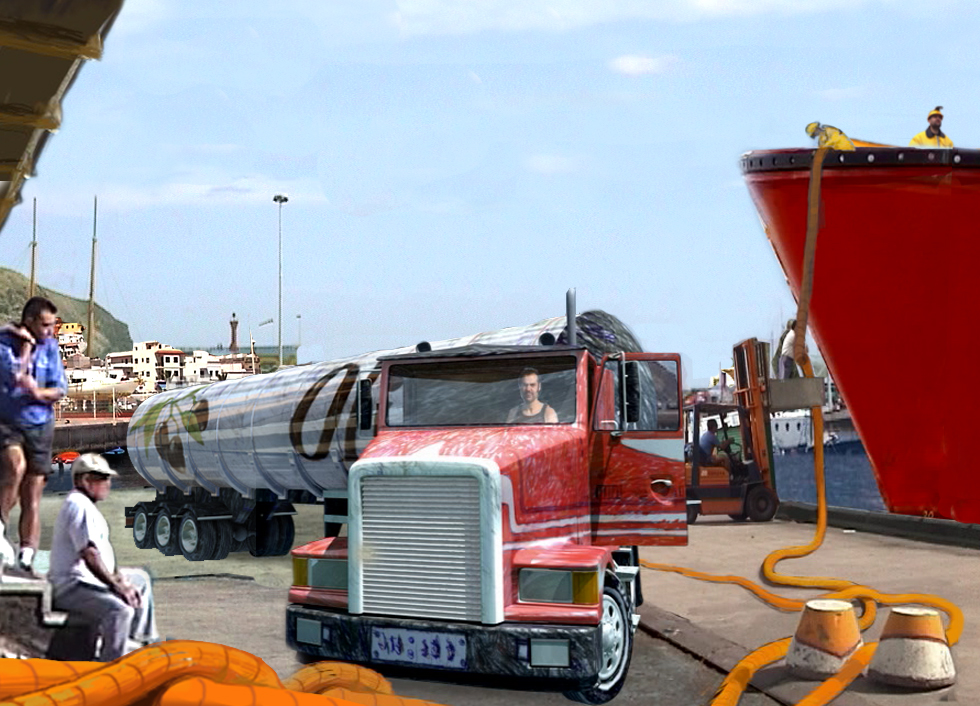 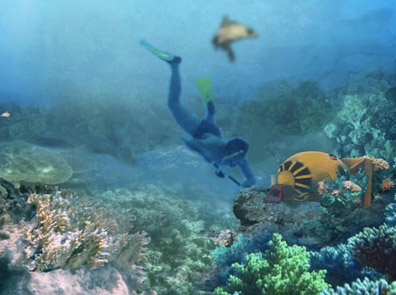 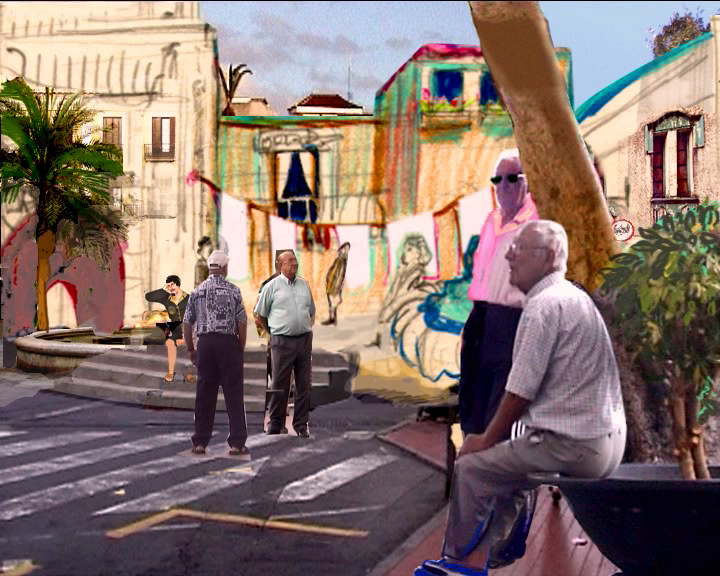 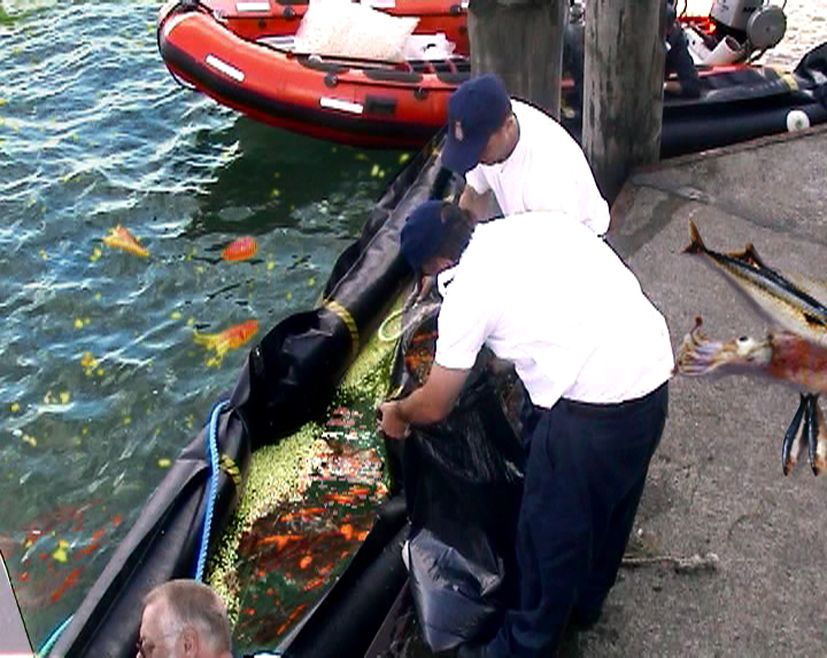 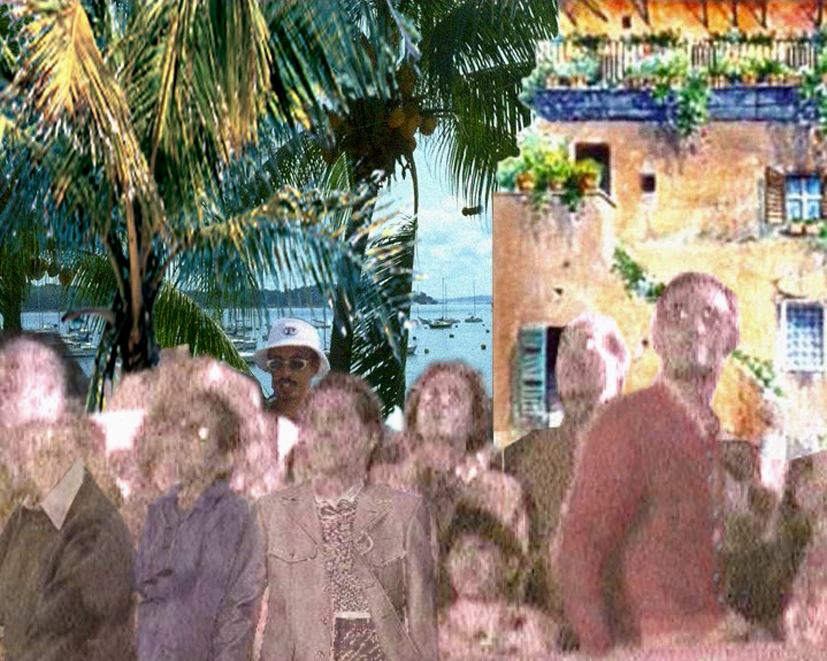 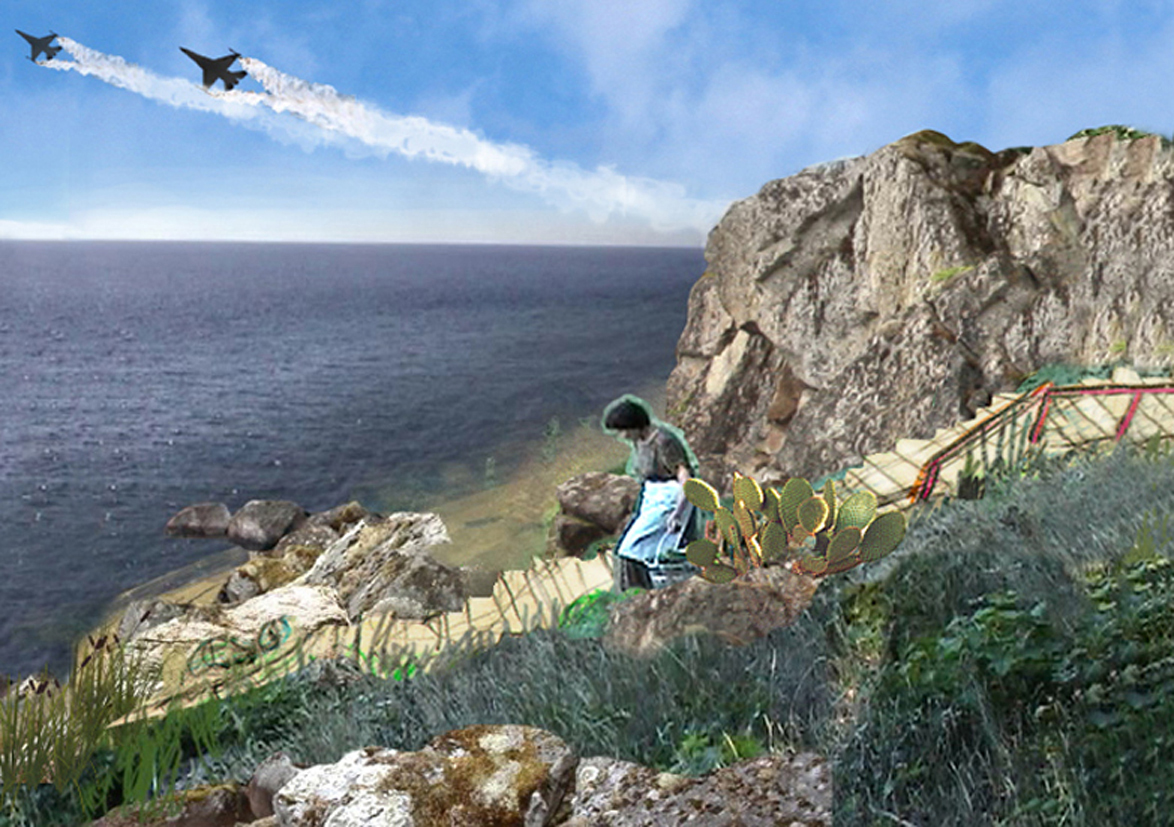