History is made every day, in reality as well as with every attempt to narrate it. The same is true for the artist team BitteBitteJaJa, where fact and fiction are mutually dependent. Digitally modified film material ‚“ ads, historical images, madness ‚“ are intertwined in a vortex of historical associations and compiled to create a new coherent flow of history. The content is shaped by 16 portraits of Maria Theresia’s children and a utopian view of a distant Austrian future.

Artist duo BitteBitteJaJa (Ulu Braun and Roland Rauschmeier) employed sixteen portraits of Maria Theresia’s children to combine little-known historical facts about the lives of the legendary empress’ offspring and a powerful collage of images.
In a confident and refreshing way, the two artists negate all visual and genre conventions and mount historical and scientific film material, commercials, and ethnographic images, all digitally altered. As a result, a Teletubby might be seen strolling through an 18th-century royal garden and live exotic birds adorn what would appear to be the Habsburg coat of arms. At the same time, individual images associatively reference places and achievements significant to the brood repeatedly, then are swallowed up by a tremendous flood of images soon afterward.

Images of sporting events or factory workers counteract, for example, an examination of Emperor Franz Joseph through archival film material. Exotic scenes of Brazil supersede a kitschy sunset from a different part of the world as soon as Maria Elisabeth’s expedition to Brazil becomes the theme. Images of a well-known athlete’s shapely body pay tribute to Marie Antoinette, which are then followed by images showing action artist Hermann Nitsch. The two filmmakers, in their historical associations, take advantage of the rich history of moving images to sketch a utopian view of Austria’s future. 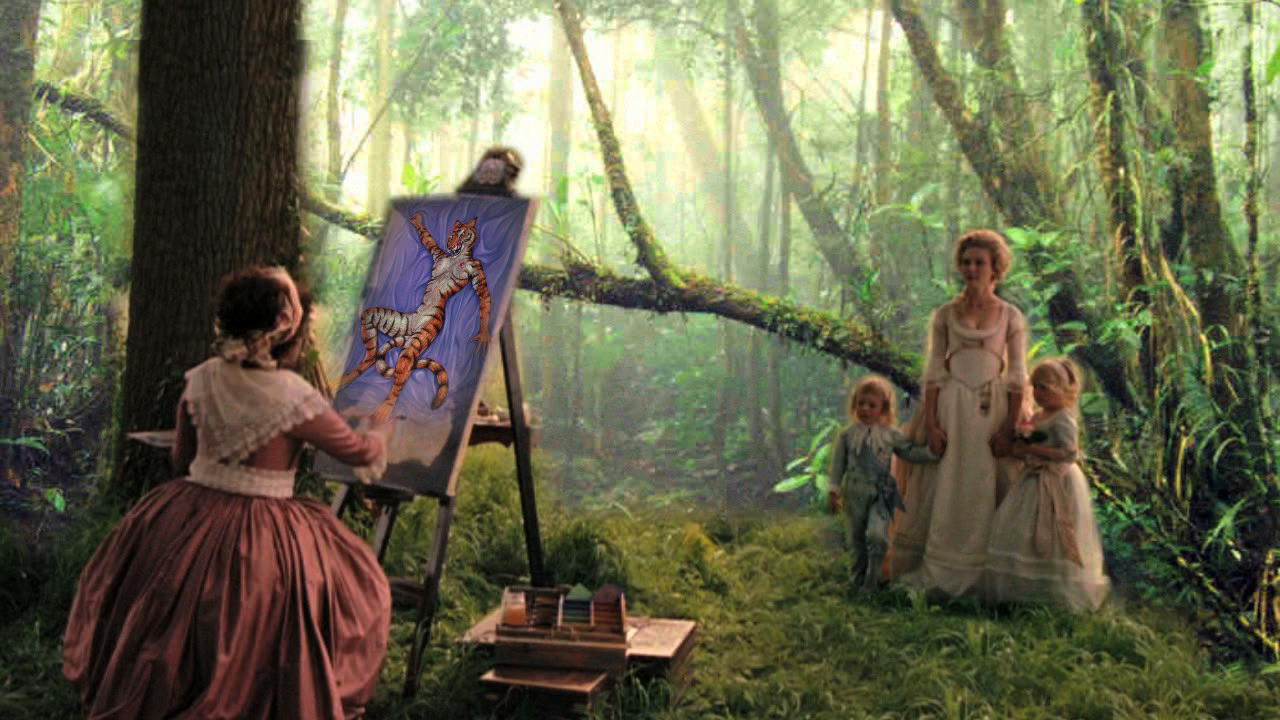 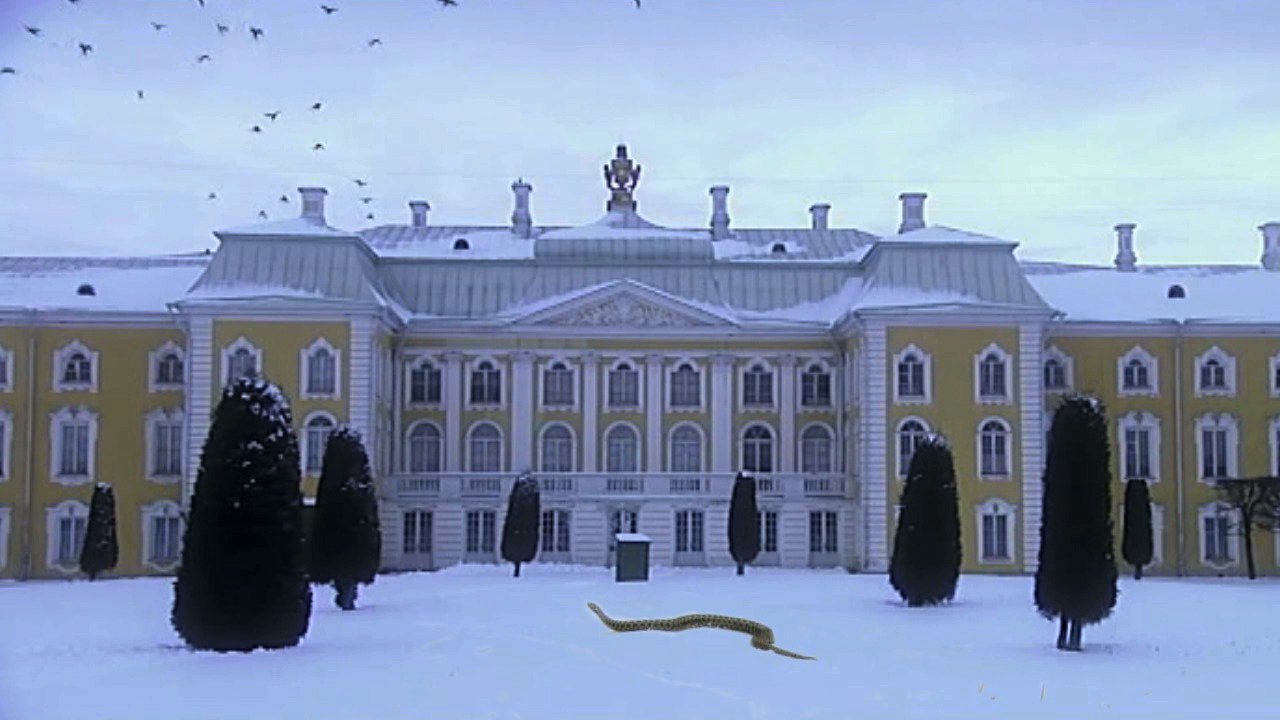 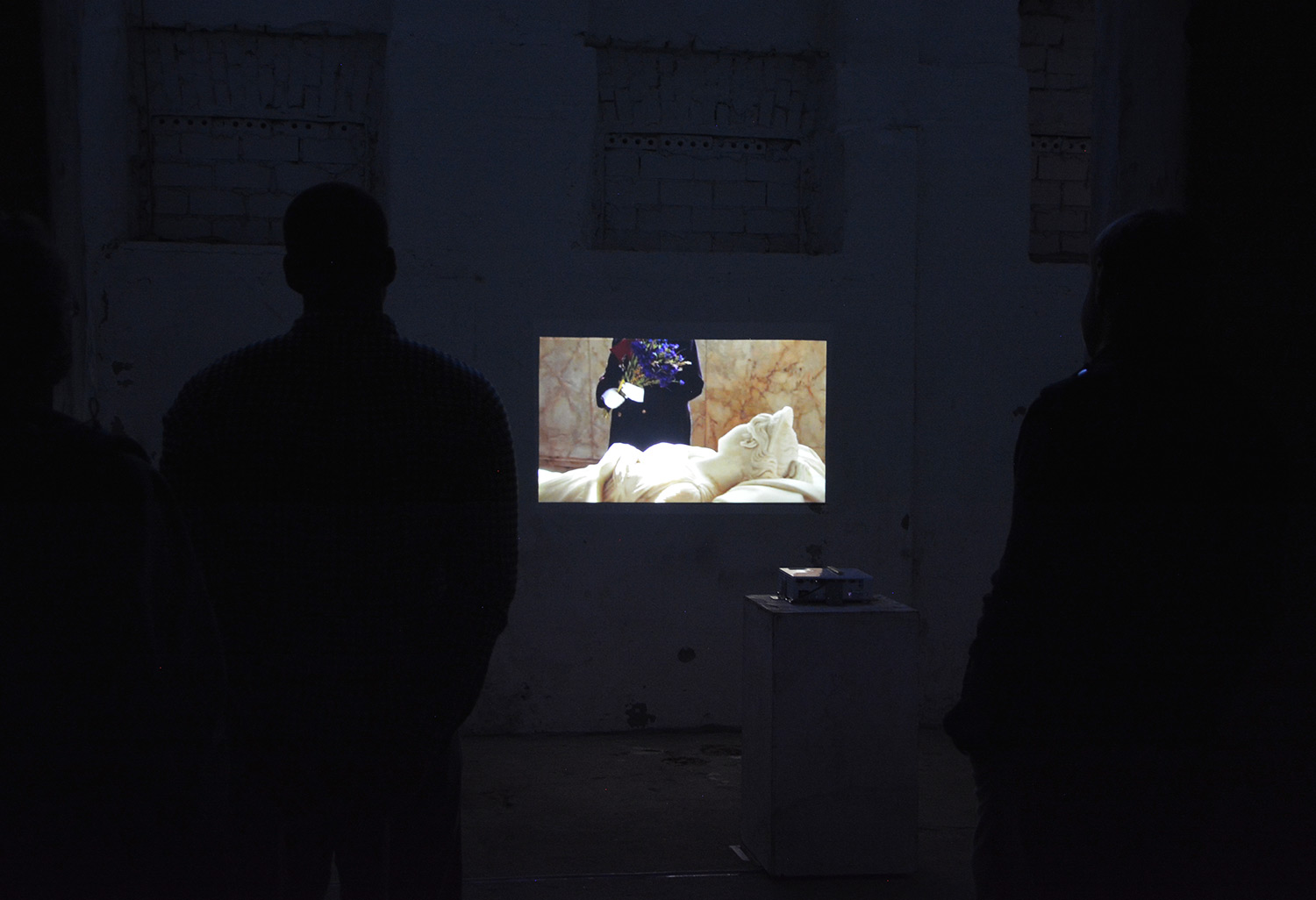 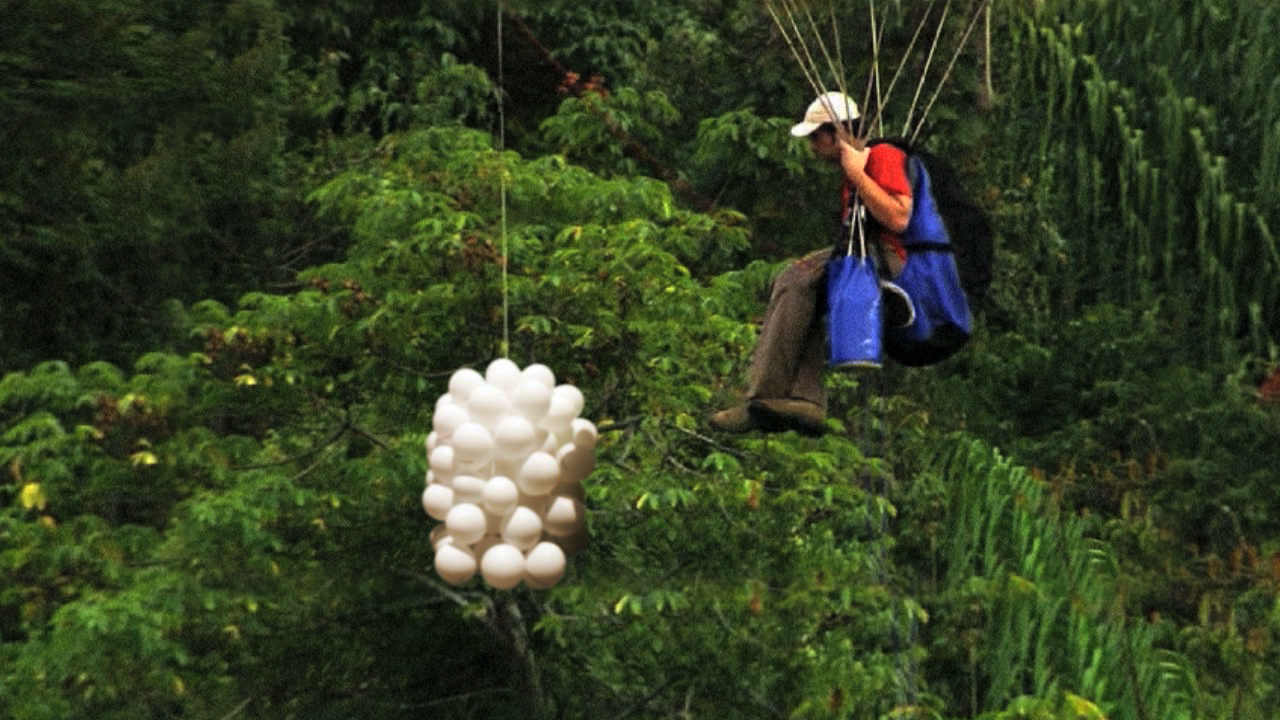 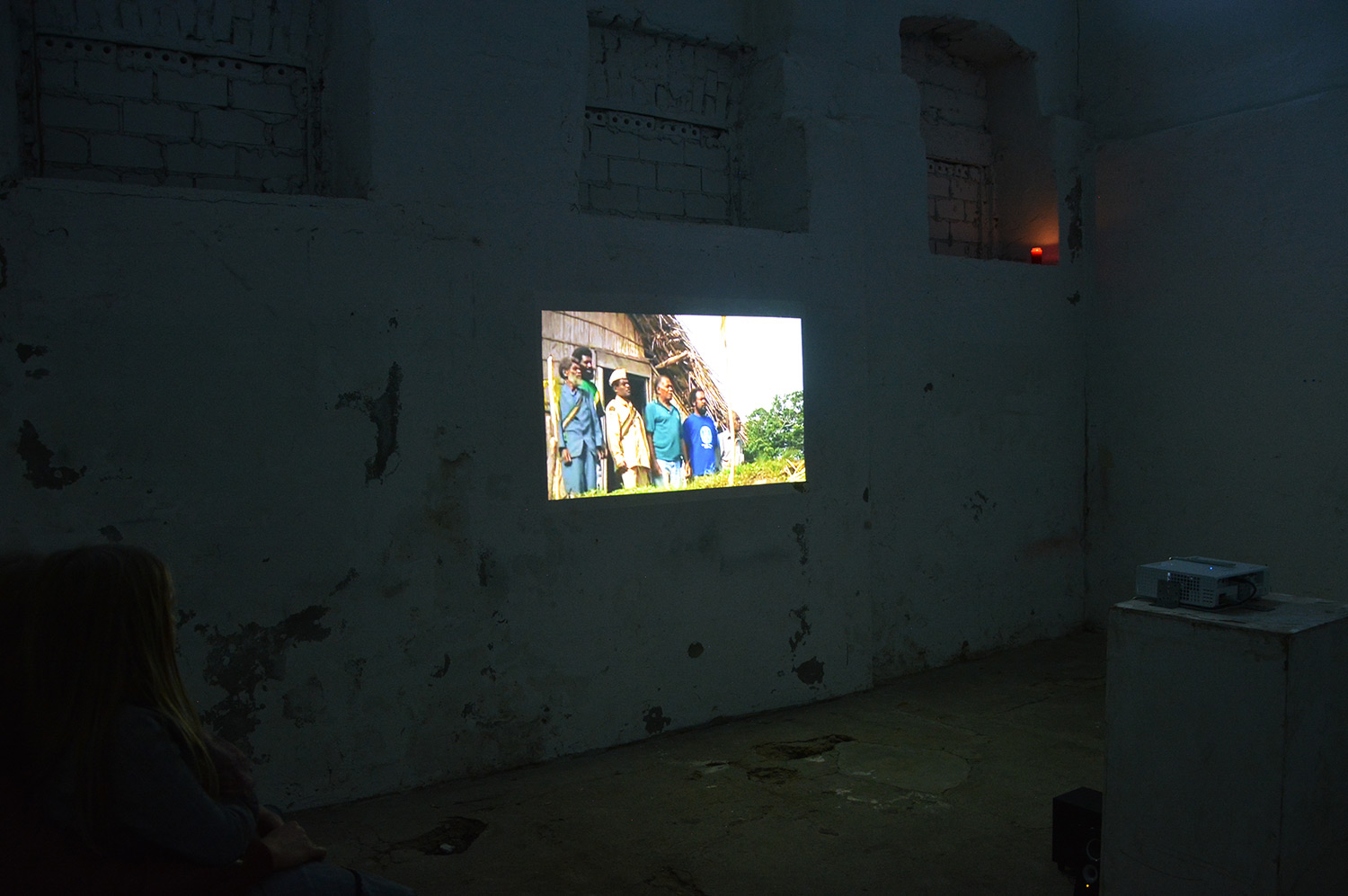